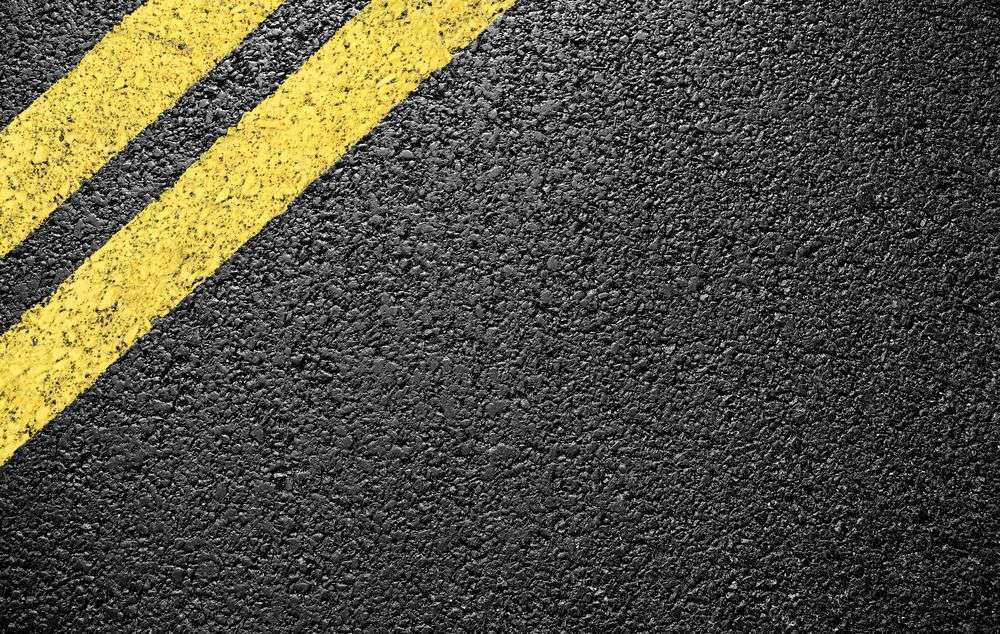 The use of warm-mix asphalt (WMA), recycled asphalt pavement (RAP) and recycled asphalt shingles (RAS) is on the rise, according to the results of a survey released Thursday by the National Asphalt Pavement Association (NAPA).

The survey, conducted by NAPA under contract to the Federal Highway Administration (FHWA), found that about 24 percent of all asphalt produced in the U.S. in 2012 was made using warm-mix asphalt.

According to the survey results, the 1,141 U.S. asphalt plants that participated in the survey produced about 86.7 million tons of WMA during the 2012 construction season — a 26-percent increase from 2011 and a 416-percent increase since the first survey was conducted in 2009.

Additionally, those asphalt plants reported that they used about 68.3 million tons of reclaimed asphalt pavement (RAP) in 2012, which is up 4 percent over 2011 (accounting for a decrease in total asphalt tonnage) and 22 percent over 2009.

The survey also found that agencies used more than 68.3 million tons of RAP and 1.86 million tons of RAS in new pavements in the U.S. in 2012, and about 24 percent of all asphalt produced that year was made using WMA technologies.

Manufacturers used 1.9 million tons of scrap and post-consumer shingles in 2012 — a 56-percent increase from the 1.2 million used in 2011. The survey found that, for the first time, more scrap shingles were used than collected.

Among other recycled materials, the most commonly used in asphalt mixtures in 2012 were blast furnace slag, steel slag and ground rubber tire, while the least commonly used were fly ash, bottom ash, foundry sand, cellulose fiber and glass.

Total WMA tonnage increased by 26 percent to 86.7 million in 2014, making up about 24 percent of the total asphalt mixture market, NAPA reports.

For more information, or to download a copy of the full survey, visit asphaltpavement.org/recycling.