A total of 142 new projects will be let to contract on the State Highway System during fiscal year 2013 (July 1, 2012 through June 30, 2013). Projects throughout the state will range in size from small lighting, traffic signals, installing cameras, intersection and turn lane improvements and joint and crack sealing to large widening, surfacing, milling and resurfacing projects, Missouri River and high-priority bridge projects, including bridge repairs and rehabilitation, and continuations of maintaining and preserving the interstate system.

The 2013-2018 Nebraska Surface Transportation Program is available at www.transportation.nebraska.gov/hwy-pgm. 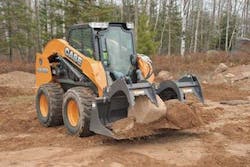 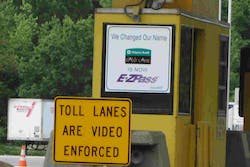 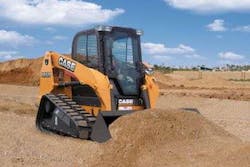 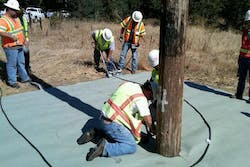