Four paving company employees are recovering from serious injuries after being severely burned by liquid asphalt when sealing cracks on a neighborhood road in Gardnerville, Nevada.

The accident occurred September 27 when a crack-sealing hot pot on a trailer exploded, covering the four workers with hot liquid asphalt. The workers were burned on their faces, torso, arms and hands.

The California Asphalt Pavement Association reported recently that workers were being treated at the University of California, Davis Medical Center Burn Unit, and three of them have since been released. Those three still face extensive recovery, according to CalAPA.

The men are employees of Nevada Paving Company, which has been raising money for the workers’ families. Cuitlahuac Magana remains in the burn unit. The other injured workers are Sergio Lepe, James Wright and Jesus Hernandez.

“The treatment will be long and excruciatingly painful,” says a GoFundMe page seeking donations. “The funds we raise will be used by the families to cover Sacramento travel and lodging expenses and to help them pay day-to-day expenses while they are away from home.”

The cause of the explosion remains unknown, but the Occupational Safety & Health Administration is investigating.

CalAPA warns paving workers about the dangers of working near liquid asphalt. The Asphalt Institute offers a wallet card on what to do in case a worker is burned by liquid asphalt.

The Keep Cool Wallet Card is free for institute members and costs $1 for nonmembers. First aid for burned workers includes the following:

The following safety guidelines should be followed for workers performing crack sealing: 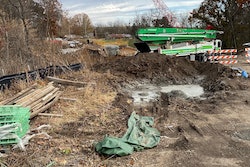 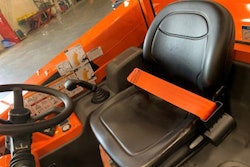 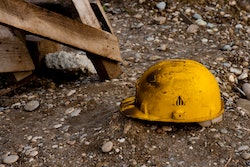