Two workers die in trench collapse in Ala. Two workers for a drainage company died July 23 in a collapsed trench in Hoover, Alabama. The trench was 8 feet deep, and the buried workers were found 7 feet down, according to al.com.

Hoover Fire Department Capt. Scott West said the department received the call at 3:04 p.m. and were using hand shovels to try to find the men, who were doing work at a private residence, he said in an interview with WVTM 13 TV news channel. 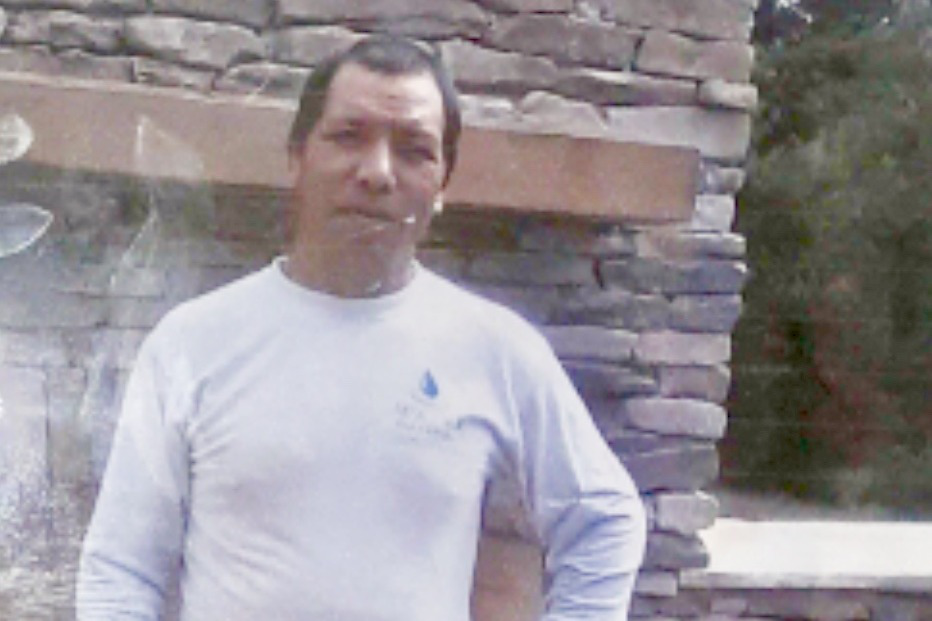 The men were identified as Gaspar “Leonel” Manueal-Pedro, 46, and Matias “Rafael” Gaspar-Lopez, 28, who lived in Birmingham and were originally form Guatemala. A GoFundMe 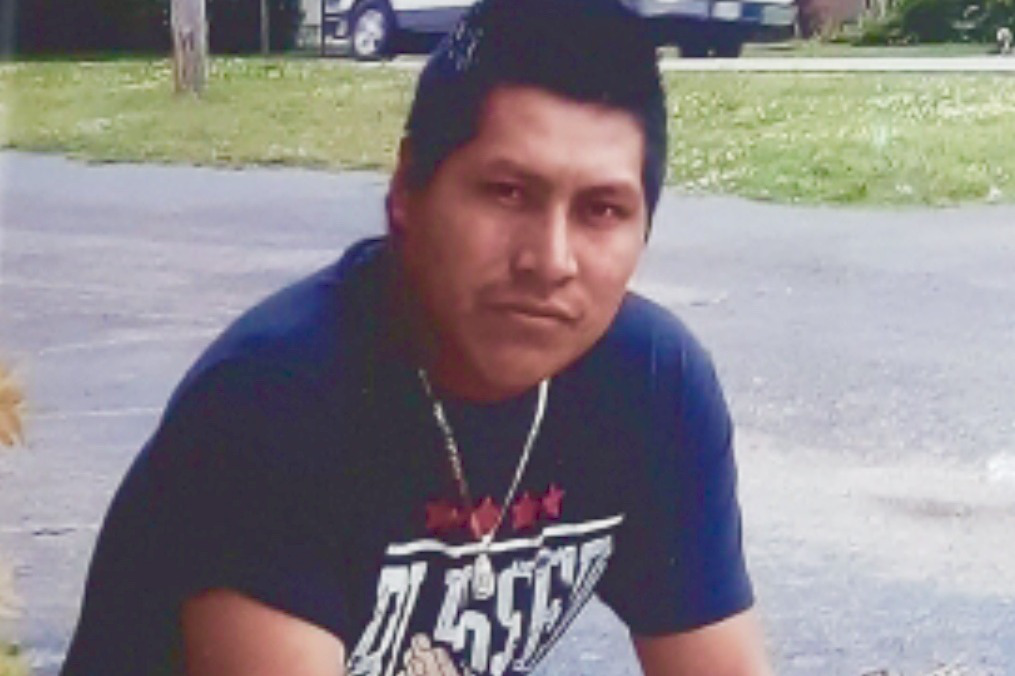 page has been set up to help raise money for their families.

Editor’s note: This article has been updated to identify the workers and the GoFundMe page.