A worker near Omaha, Nebraska suffered a fatal electrocution last week during the installation of drainage system.

According to reports from KMTV, 42-year-old Jeffrey Glup was killed June 17 when he came in contact with a service line as crews worked to build a new facility for the Papillion Public Works Department.

A release from the Sarpy County Sheriff’s Office said the incident occurred around 2:30 p.m.

“Three persons were working, including a backhoe operator. The backhoe struck the electrical service [encased] in a plastic conduit. Another worker then touched the service line,” the released stated. “The worker was injured when coming in contact with the service line.”

Following the accident, Glup was rushed to the hospital where he later died.

You can read tips on keeping yourself and your crew safe from electrocution hazards on the jobsite in our Safety Watch hub. 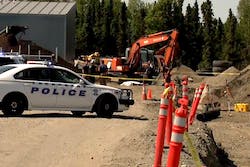 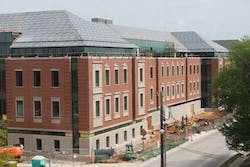 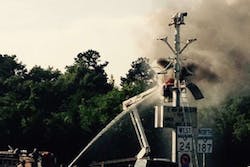