Some careful safety planning by a contractor’s safety manager was key in saving the life of a construction worker at a bridge reconstruction site in Elgin, Illinois, after a crane collapsed on top of him.

The 51-year-old worker was working atop a barge beneath the Interstate 90 bridge that crosses the Fox River, according to a report from The Courier News. The crane was beneath the bridge when it collapsed atop the barge.

Elgin Fire Department Battalion Chief called the incident an “equipment failure.” “The crane came apart and collapsed and he was hurt pretty seriously,” Michaels he told the paper.

RELATED: How to develop a custom safety program at your construction company

Despite being on the barge, Michaels said firefighters were able to quickly get to the worker thanks to careful planning and a land bridge that connected to the barge. He said before work began on the bridge, the contractor’s safety manager met with firefighters to come up with a plan in case of an emergency.

The worker was stabilized and transported to the hospital in critical condition. 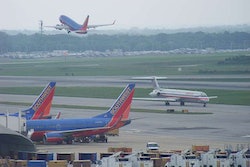 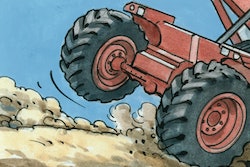 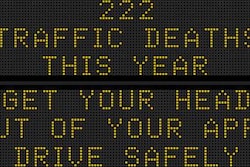