A hard hat made from sugar?

As an interesting new addition to its V-Gard line of hard hats, Pittsburgh-based company MSA has developed a hard hat made from a material sourced entirely from sugarcane.

The MSA V-Gard GRN is made of high-density polyethylene (HDPE), a material made from sugarcane ethanol. The cool thing about making HDPE in this way is that it not only emits zero carbon dioxide into the atmosphere, it actually does the opposite.

But is it as safe as a hard hat made in a conventional process? MSA’s Vice President of Global Product Leadership says yes.

“…At the end of the day we would not be using this material if it didn’t provide the same high level of head protection that our V-Gard brand is known for around the world,” Dr. Thomas Muschter said in a prepared statement. “That’s what makes this product option so attractive.  The HDPE sourced from sugarcane provides the same performance and properties as resins made from non-renewable raw materials.” 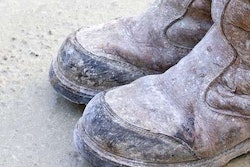 How to choose the safest steel-toe boots for the job 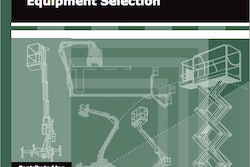 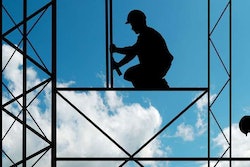