But the budget proposal, which is about $300 million below the 2010 enacted level of $10.3 billion, would reduce spending for the superfund program by $13.4 million and for the clean water and drinking water state revolving funds by $200 million, according to the report.

The 2011 plan includes an increase of $43 million for regulations targeted at climate change and $60 million for state grants to address new and expanded national ambient air quality standards and air monitoring requirements, Jackson told the Senate Environment and Public Works committee during a hearing on the budget proposal, also according to the NSSGA report.

The fiscal 2011 budget calls for $300 million for the Great Lakes, focusing on contaminated sediments and toxics, nonpoint source pollution, habitat degradation and loss, and invasive species, including Asian carp. The administration also requested $63 million for the Chesapeake Bay program to reduce pollution, restore aquatic habitat and achieve water quality objectives, Jackson said, according to the report. 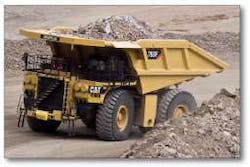 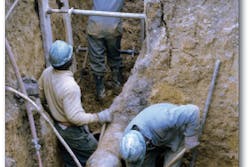 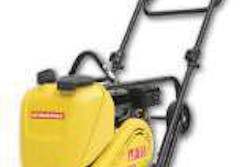