Construction drug use inches up, but other industries higher 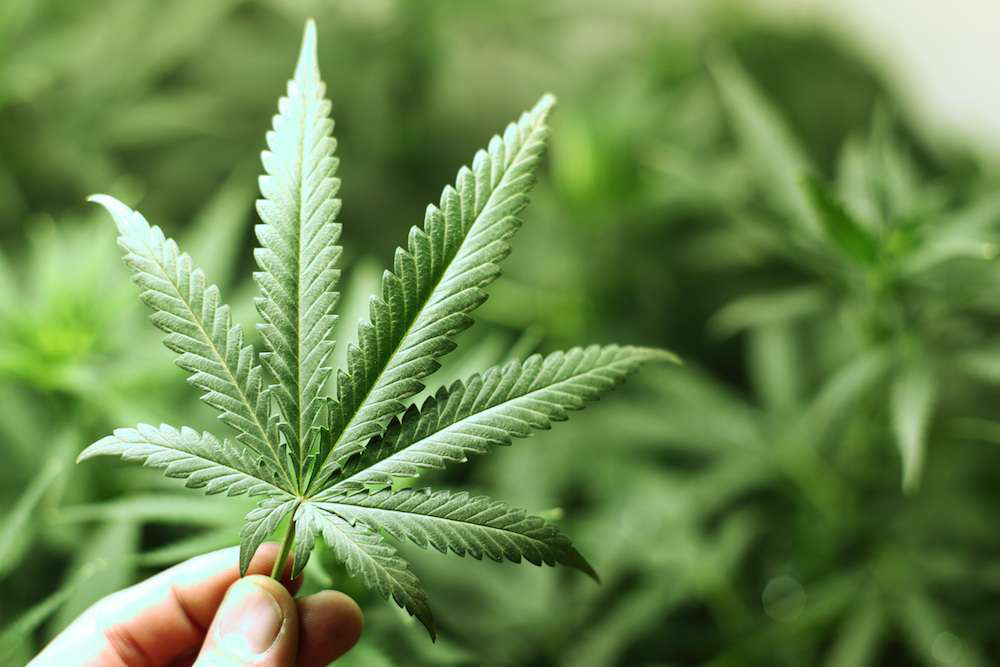 Positive tests for marijuana were at 2.2 percent in construction, less than half the that of the accommodation and food services industry segment, according to the Quest Diagnostics Drug Testing Index.

Construction’s rate of positive urine drug tests overall inched up to 4.2 percent in 2019, according to the Quest Diagnostics Drug Testing Index released this week. This compares with the positivity rate of 4.1 percent for construction recorded in 2017 and 2018 by the index.

This puts the industry in a middle-of-the-pack position on the 2019 overall testing positivity index, behind such segments as retail trade, accommodation and food services and real estate rental/ leasing.

But construction did score the highest of all reported industry segments in positive cocaine urine drug tests, 0.35 percent. The accommodation and food services industry came in second at 0.27 percent. Still, the 0.35 percent is the lowest percentage of cocaine positivity rates in construction in the past 5 years of the index.

Opiates positivity rates in the mining segment ranked the highest among other reported industry segments, coming in at 0.57 percent, compared to construction’s 0.19 percent. The Quest data indicated, however, that the mining positivity rate has declined since 2016 when a 0.73 percent rate was reported.

The diagnostics information services firm says it anticipates the impact of Covid-19 to underline current trends.

“There is no question that before COVID-19, rates of workplace drug positivity were trending in the wrong direction, based on our Quest Diagnostics data. The enormous strain caused by COVID-19 may prove to be an accelerant on this disturbing trend,” says Dr. Barry Sample, senior director of science and technology.

Marijuana continues to top the list of the most commonly detected illicit substance across all workforce categories, says Quest.

“Marijuana continues to be an enduring presence in the U.S. workforce,” adds Sample. “Changing attitudes toward its use could pose heightened risks especially in safety-sensitive positions and those states exploring legalization. “

The Quest index looks at positivity laboratory test results it performs for a range of illicit, legal and prescription drugs, examining three categories of workers: federally-mandated, safety-sensitive workers such as truck drivers and pilots; the general workforce; and the combined U.S. workforce.