Services around U.S. mourn workers killed on the job

On Tuesday, thousands gathered in services across the country as part of the annual Workers Memorial Day remembrance. The day was established 46 years ago by the AFL-CIO to honor all workers who are killed on the job each year.

Construction led all other industries in workplace deaths in 2013, according to the most recent data available. The Bureau of Labor Statistics’ preliminary National Census of Fatal Occupational Injuries found 796 construction workers died on the job in 2013.

Below is a small list of just some of the many services held around the U.S. on Tuesday. 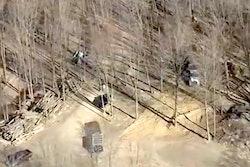 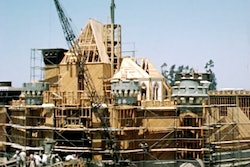 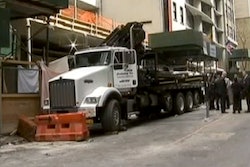