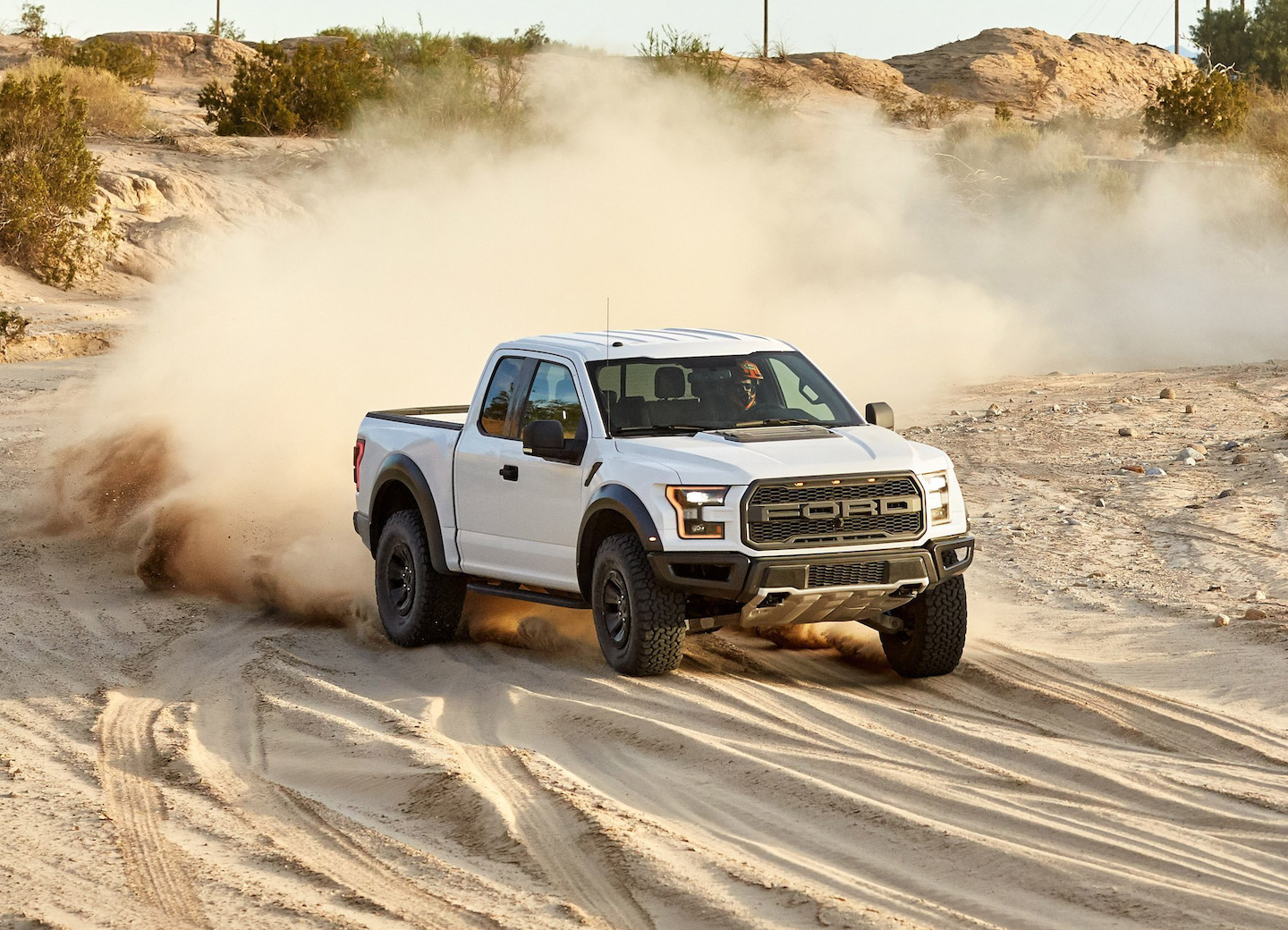 Ford introduced the 2017 F-150 Raptor all the way back in January 2015. And though the truck’s striking new design and aluminum body dominated headlines at the time, the new engine powering it has become a much bigger story in the time since.

The new Raptor is powered by the second-generation 3.5-liter EcoBoost twin-turbo V6 paired with a 10-speed transmission. And though Ford gave no specific numbers those many months ago, the automaker said that not only would this new V6 meet the 411 horsepower and 434 lb.-ft. of torque generated by the 6.2L V8 found on the previous generation Raptor, it would actually provide more power.

Now, just weeks away from the 2017 Raptor’s release, we know that the new EcoBoost boosts power by 10 percent to 450 horsepower and boosts torque 18 percent to a huge 510 lb.-ft. You can see these power improvements in action in the video below.

Bolstering the truck’s extra power is the fact that it is now 500 pounds lighter thanks to the switch to an aluminum body. Ford says the 2017 Raptor “delivers a 21-percent improved average torque-to-weight ratio and a 23-percent improvement in EPA-rated combined fuel economy compared with the previous generation Raptor.”

“Raptor was designed to be a no-compromise, off-road performance machine,” said Matt Tranter, Ford Performance engineering supervisor. “That is why we made the switch from the cast-iron V8 to the aluminum block, high-output GTDI V6 EcoBoost engine that our team tuned to add 39 horsepower and 76 lb.-ft. of torque for today’s Raptor.”

Complementing the power gains on the new model are new, larger shocks developed with FOX Suspension and six new terrain modes, allowing the driver to tailor the truck’s performance to the terrain below the tires.

The truck also delivers more low-RPM torque and better optimized power bands and shift points across all two-wheel drive and four-wheel drive modes thanks to the new 10-speed transmission and torque-on-demand transfer case.

“The torque-on-demand transfer case and six-mode Terrain Management System is unique to Raptor in the Ford family of vehicles,” Tranter said. “It gives you the benefit of a clutched all-wheel-drive system for easy around-town maneuverability in bad weather. Then, there’s Baja Mode, which automatically engages a mechanically locked 4X4 high, and optimizes throttle response, shifting and boost control to provide improved off-road capability. That’s definitely drawing a line in the sand.” 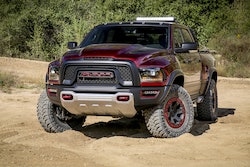 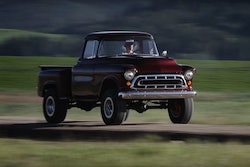 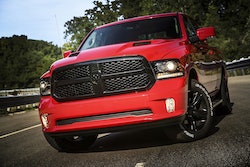 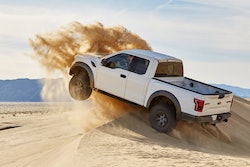