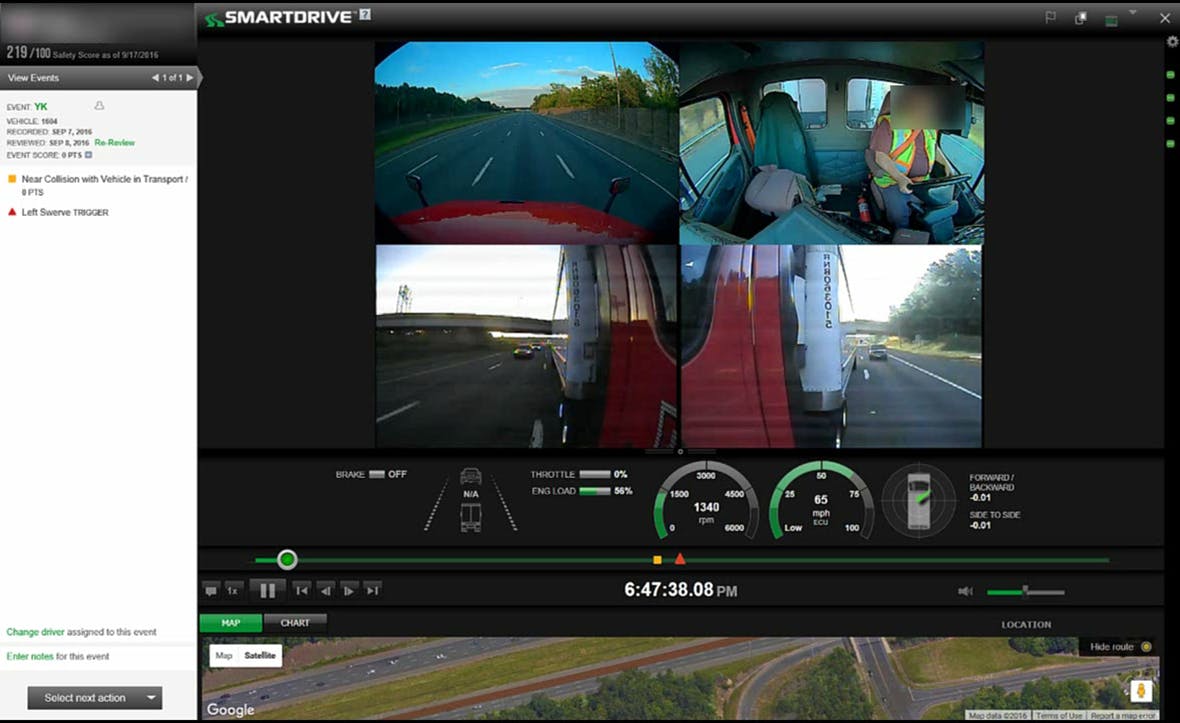 Capturing video is a great tool for truckers who want to protect themselves from frivolous lawsuits, and for trucking companies that want to coach their drivers to improve safe driving skills.

SmartDrive Systems has expanded on this idea, offering a video-based safety program that enables fleets to deploy up to four cameras on each truck to gain 360-degree visibility to risk on the roads and jobsites where your vehicles operate.

With SmartDrive 360, risky maneuvers such as swerving, a U-turn or collision automatically triggers a video recording from up to four cameras simultaneously and off-loads it from the SmartRecorder. Drivers can also manually initiate a recording. With the SmartDrive program’s service, the video is reviewed by a driving analyst within one hour, and confirmed collisions and risk alerts are sent to the company.

With 35 percent of incidents and collisions occurring to the side and rear of trucks, having this 360-degree visibility allows the users of SmartDrive 360 to see exactly what happened, and to take necessary action to either exonerate the driver or coach the driver on skills needed to prevent similar incidents in the future.

Check out the video below of the system in action. According to SmartDrive, the video shows the system capturing “an alert (truck) driver that is required to swerve in order to avoid collision with a car. He also skillfully avoids a car in the next lane. He is doing everything right on the road, and has full protection with SmartDrive.” 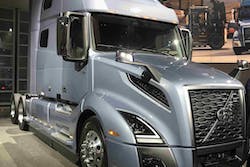 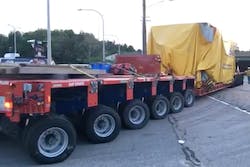 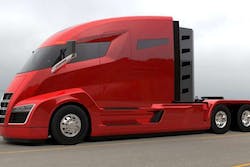