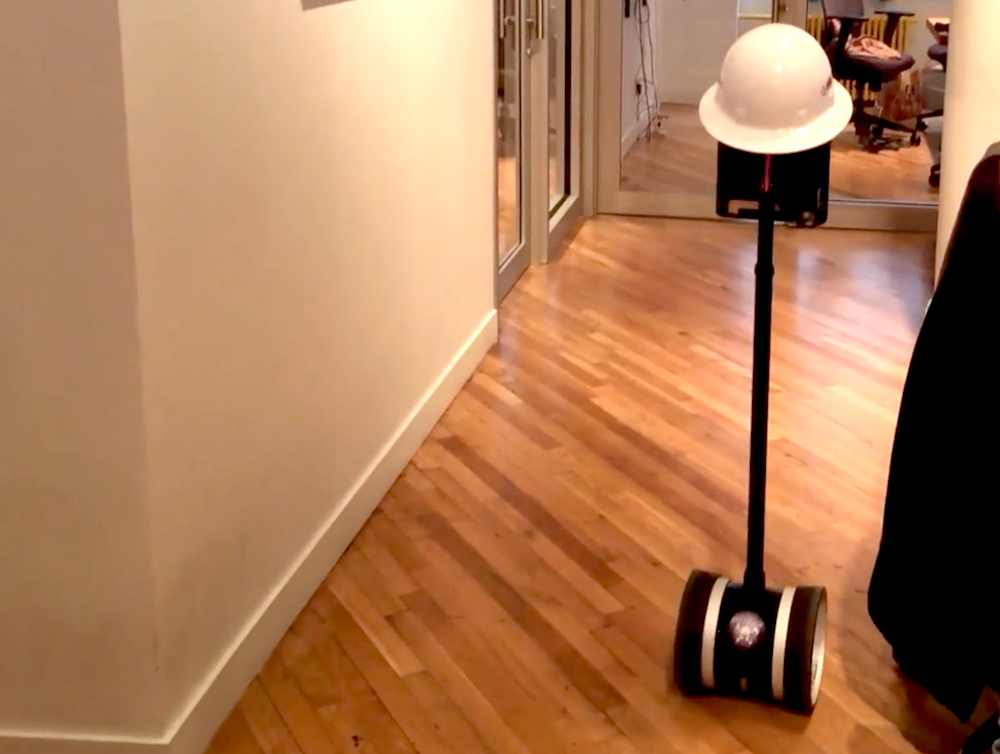 What if a jobsite superintendent could be everywhere at once, providing workers with the information the need instantly, with the tap of a button? With Punchbot, that just might become a reality.

Created at the latest Architecture Construction Engineering (AEC) Hackathon event in New York, Punchbot was dreamt up by Joe Williams and Todd Wynne of Dallas-based Rogers-O’Brien Construction. The bot is made possible using a Double, a Segway-like robot that carts around an iPad for roving video calls, and integration with FieldLens, a jobsite collaboration app.

There are several Hackathon events each year, each inviting developers in the AEC industry to get together and see what they can create over a weekend. The next event is in Chicago from March 6-8 and you can see an overview of the New York event below the Punchbot video.