The Federal Aviation Administration today announced that it has finalized regulations on the commercial use of drones in U.S. airspace.

The official regulations, which will take effect in August, aren’t all that different from the restrictions businesses agreed to operate within as part of the Section 333 exemption formerly required for all commercial drone flights. The main difference is that businesses no longer need the exemption, which required a sometimes long and confusing application process

With that hurdle out of the way and a clear set of rules for commercial pilots to follow, the FAA and the U.S. Department of Transportation say the regulations open “pathways towards fully integrating [Unmanned Aerial Systems]  into the nation’s airspace,” adding that the drone industry is expected to generate 100,000 jobs and $82 billion for the U.S. economy over the next 10 years.

“We are part of a new era in aviation, and the potential for unmanned aircraft will make it safer and easier to do certain jobs, gather information, and deploy disaster relief,” said U.S. Transportation Sec. Anthony Foxx in a prepared statement. “We look forward to working with the aviation community to support innovation, while maintaining our standards as the safest and most complex airspace in the world.”

While the new rules will be welcome with open arms by construction, surveying, and other private sector businesses, as well as DOTs, as of right now the current rules, which require the drone to remain within the operator’s direct line of sight, make it impossible for drone delivery services companies like Amazon are pushing for.

The following are the primary rules for operation under the new regulations:

Some of these rules may be waived through an application process to the FAA if the operator can prove a flight can still be conducted in a safe manner. An online portal will be available to apply for these waivers in the coming months.

According to the FAA the required remote pilot certification will involving passing “an initial aeronautical knowledge test at an FAA-approved knowledge testing center or have an existing non-student Part 61 pilot certificate. If qualifying under the latter provision, a pilot must have completed a flight review in the previous 24 months and must take a UAS online training course provided by the FAA. The TSA will conduct a security background check of all remote pilot applications prior to issuance of a certificate.”

The full listing of commercial drone rules can be found here. 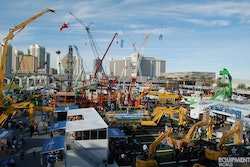 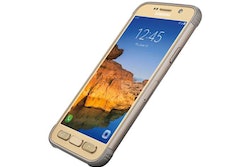 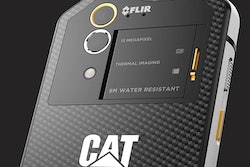 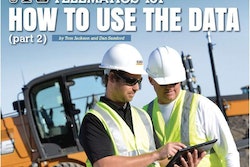