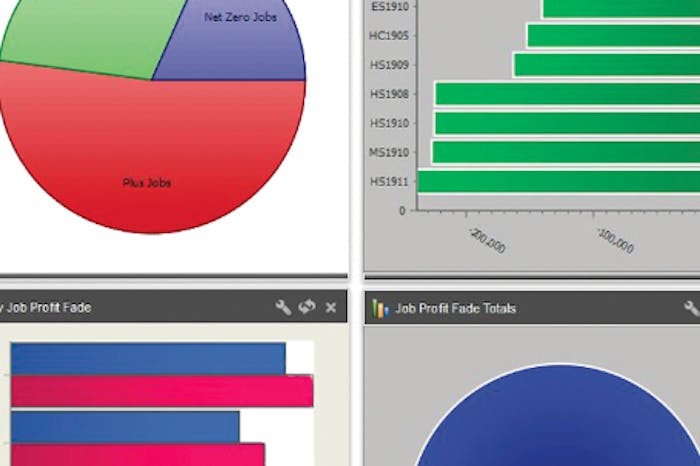 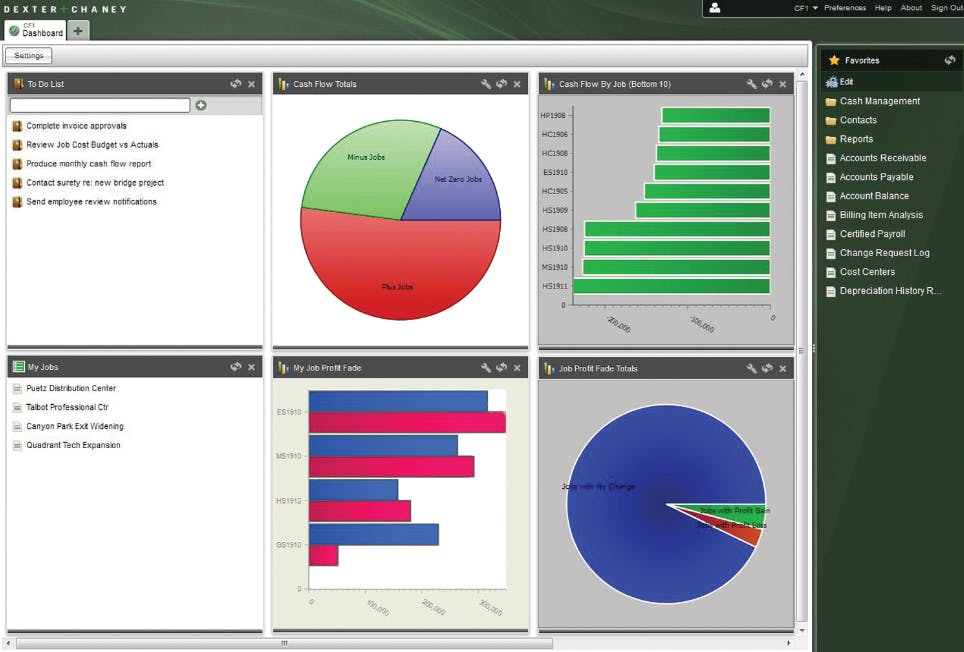 “One of the first questions our customers asked was, ‘How can we integrate Plan Room’ into project management?'” John Chaney, president of Dexter + Chaney said during our interview at World of Concrete 2013. This iteration of software provides this capability, Chaney said.

“This changes the way you do project management — end to end,” Chaney said. “Project management is not one task performed in one location. It involves a continuous flow of work, data and documents that move from place to place and person to person.  We’ve designed a complete system to help project managers handle the work, the documents, the communication and the people that comprise complex construction projects.”

At last year’s World of Concrete, Dexter + Chaney introduced its Plan Room browser-based software, which starts with pre-construction — such as the invitation to bid. Once this segment of the construction process was complete, the project team would need to move into the project management process and everything would need to be set up again, Chaney explained. “Now we’ve connected that so there is no break. Everything is integrated.”

What makes Spectrum Project Management unique is how it combines the tools and information that project managers need into a single application, Chaney noted. The project management system essentially builds picture of project status by combining financial and field information, managing people and documents (the version control aspect is pretty neat) and tracking workflow from a single project log screen so there aren’t multiple logs.

Each user has a dashboard of apps unique to them. The user chooses whichever apps he or she wants, depending on their level of involvement with the project, and the dashboard is customized to that person’s needs.

For example, Chaney demonstrated one of the apps on his dashboard — a Proposed Change Request Aging Pie Chart. Users may also create their own apps. “It’s like writing a custom report,” Chaney said. The apps are treated like a data element, Chaney explained. This means when updates are made, users don’t lose their apps. “If you create 50 apps, you’ll still have them.”

The ability to create apps and logs to customize the dashboard is significant, Chaney says, because “we can’t anticipate every log a contractor will want. You can create your own categories and name it.”

A daily work journal with photos in PDF format can be formed from the logs, thus creating a project document. “To create the log, you come up with your own fields and assign [the fields] to a daily log,” Chaney said. “You can send the log to the project team or send out notifications.”

The recipients of the log can be given permission to edit it, a useful feature for something such as a Request for Information (RFI).  When the log is sent out, the intended recipients receive an e-mail notification with a link to the document. The recipient just has to click the link, sign in and he or she is connected to the system. Any web-enabled device can be used to access it.

If any changes are then made to the files, the log in the Spectrum Project Management System is automatically updated and the older versions are noted as such. “It changes the PDF and then versions the daily log,” Chaney pointed out. During the demonstration, the older versions of the logs were marked in red.

“By integrating the log into Plan Room, we know that any elements are constantly updated,” Chaney said. “You can link any document, call up a change request and link to a change proposal — or you can go back to the original document. It connects the whole process.”

To further connect processes, Dexter + Chaney recently partnered with Blue Book to form BB Gateway Venture Project Collaboration Software. (Chaney shared this information with me, but the official announcement will come later this year.) Blue Book (which used to be printed but is now in a digital format) has nearly 1 million subcontractors signed up. The two companies worked together to integrate Blue Book information into Plan Room to Dexter + Chaney software users can access Blue Book contacts.

Blue Book also has its own tracking system. The system tracks if a contact was forwarded to someone and where the notifications go.

All of this information can be integrated into the project logs. 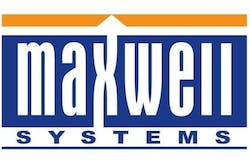 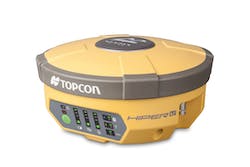 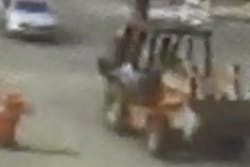 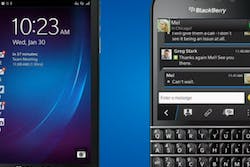