Trade using surface transportation between the United States and its North American Free Trade Agreement (NAFTA) partners Canada and Mexico was 19.5 percent higher in January 2010 than in January 2009, reaching $56.7 billion, according to the Bureau of Transportation Statistics (BTS) of the U.S. Department of Transportation. The 19.5 percent increase was the largest year over year rise since March 2000. These are the latest statistics available. They were released on March 30.

BTS, a part of the Research and Innovative Technology Administration, reported that the value of U.S. surface transportation trade with Canada and Mexico fell 3.0 percent in January 2010 from December 2009. Month-to-month changes can be affected by seasonal variations and other factors.

Surface transportation consists largely of freight movements by truck, rail and pipeline. In January, 86.1 percent of U.S. trade by value with Canada and Mexico moved on land. 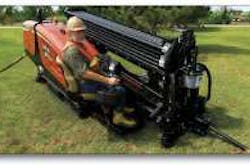 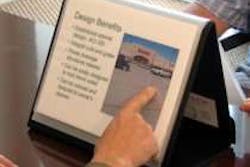 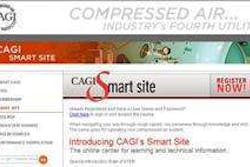