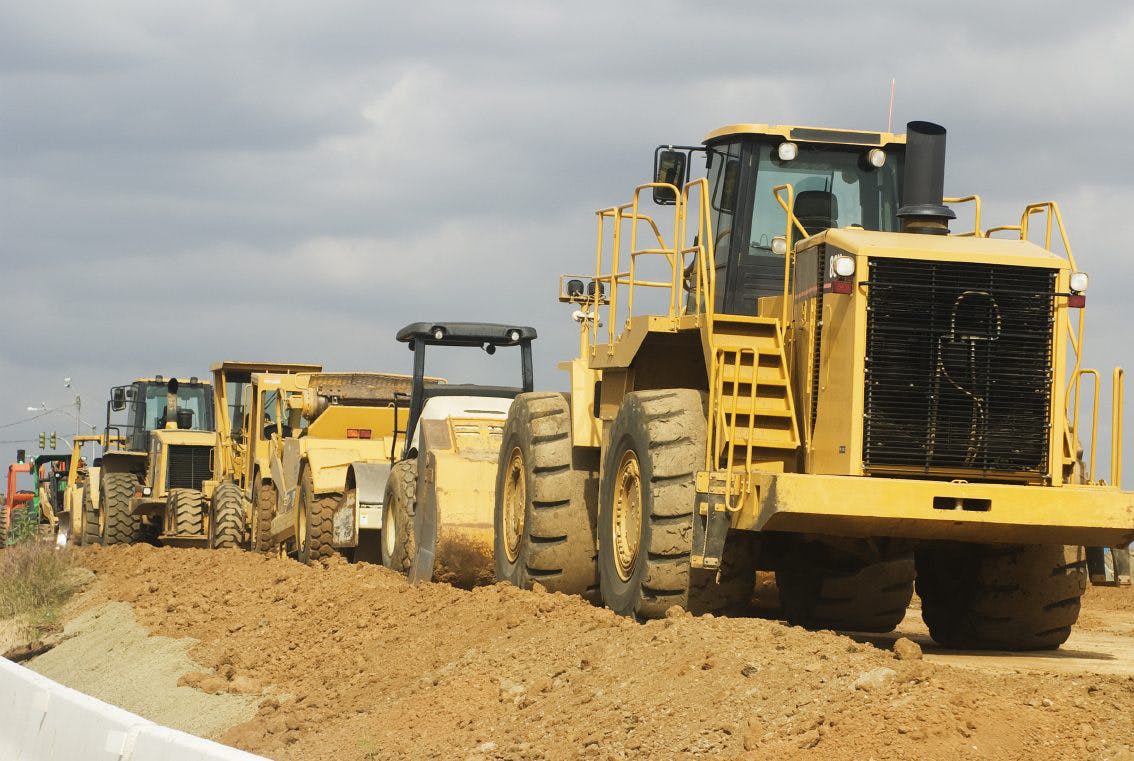 Since construction equipment sends about 22 pounds of carbon dioxide into the air per gallon of diesel consumed, the topic of global warming, aka climate change, is not irrelevant to our industry.

Unfortunately, you cannot have an objective conversation about this, thanks to the vast numbers of people who form opinions without ever investigating the science themselves. Politicians (equally as ignorant) use the global warming theme to play on popular fears, increase taxes, reward their cronies and grab more power. And the media have been taking this “Chicken Little” story to the bank for two decades.

We keep hearing “the science is settled.” But science is never settled – just look at the case for putting fluoride in public drinking water, sold as a great way to prevent cavities 60 years ago. Opponents of the fluoride initiative were laughed at, labeled as paranoid nut jobs. Now, new research shows that fluoride has no effect on cavity formation and may in fact be a neurotoxin similar to lead. Then there is thalidomide, DDT, electroshock therapy…the list of scientific failures foisted on a gullible public by aggressive government “experts” is long and heartbreaking for many.

This is not to say manmade global warming is not happening. But the truth is we don’t really know because the skeptics, the people who would move the science forward, have been kicked out of the conversation. Alternative viewpoints have been banished from the media, the universities and most science journals. If you are curious enough to look at both sides of the debate on global warming/climate change, check out Anthony Watts’ blog: “Watts Up With That,” and Dr. Roy Spencer, a climatologist at the University of Alabama Huntsville.

If global warming can be proved to be a crisis, three things should happen. One: we’ll need objective, honest, science free from political interference. Two: we’ll need our government to respond in bipartisan fashion with competence and fairness. Good luck with either of these two.

The third solution is to unleash America’s untapped engineering expertise.

The United States already gets more GDP out of a barrel of oil than any other country. Thanks to fracking, we’ve lowered our CO2 output below what was called for in the Kyoto agreements. The government didn’t make this happen. Good old boys in Texas made this happen. And there are many more energy-efficient technologies on the horizon: solar cells, low-carbon diesel, hydrogen fuels, battery technology and thorium reactors. What we need are more engineers to dive into this stuff and a government that doesn’t interfere, play favorites or try to pick winners.

The rest of the world whines and waits for their governments to solve their problems. Americans get out the wrenches and fire up the welders. The guys who grew up tinkering with cars, motorcycles and machines – farm kids, hotrodders, construction contractors, engineers, roughnecks and electricians – are going to be the ones who create the solutions. Not the media, not the government, not the scientifically ignorant or mechanically challenged. 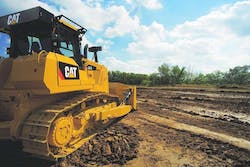 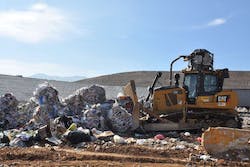 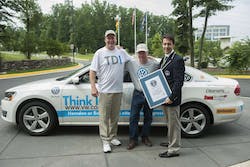