This is what happens when politics trump engineering. California is being warned of impending blackouts because there’s insufficient electrical generating capacity on cloudy, windless days to make the solar and wind farms work.

When you let ideology overtake reality these sorts of things are bound to happen. Wind and solar power have a role to play, but at best they’re only going to contribute to a fraction of our energy needs.

There’s an ironic symmetry to the history here. In the early 2000s California suffered from rolling blackouts because their public utility regulators were too naive to know that they were getting hosed by the sharpers at Enron. These double-talking energy traders at the now defunct corporation vastly overcharged and undelivered energy resources to gullible government regulators.

Now the double talk is coming from the green activists.

Enron and all its stockholders got hammered pretty good for this and other shenanigans. I wonder if there will be any repercussions for the greenies? 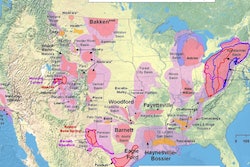 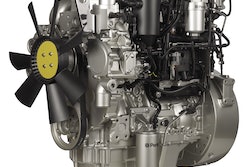 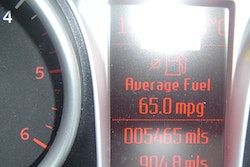