BREAKING: Navistar, maker of International brand trucks, announced this morning it will be moving to a urea based solution to bring diesel emissions down to EPA 2010 required limits.

The press release put it thus:

“Our distinctive solution will leverage the investment and advancement we’ve made in clean engine technology while providing immediate certainty for our customers, dealers, employees and investors,” said Daniel C. Ustian, Navistar chairman, president and CEO. “We have made tremendous progress with in-cylinder technology and with the introduction of ICT+ our goal is to offer the world’s cleanest and most fuel efficient diesel engine – benefiting both our customers and the environment for years to come.”

The truck manufacturer had fought long and hard to meet emissions requirements with an EGR (exhaust gas recirculation) based engine rather than the urea-based, SCR (selective catalytic reduction) technology that all other manufacturers switched to in 2010.  But the increased heat loads from EGR-only engines proved problematic and once Navistar’s EPA credits ran out, the choice was either switch to the cooler running SCR technology or face steep fines.

The new engines will be available in early 2013, the company said. They will use what officials are calling “In-cylinder Technology Plus,” to meet emissions regs. The SCR technology requires a secondary fluid, aqueous urea and fairly complex hardware to inject the fluid into the exhaust stream. Navistar had hoped to avoid the complexity and the need for urea tanks and fill ups by sticking with an EGR only engine design. 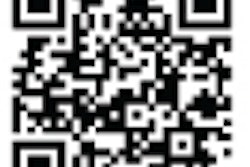 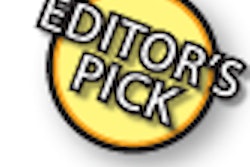 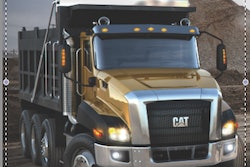