Iowa DOT says I-74 bridge project on track, with parts ahead of schedule 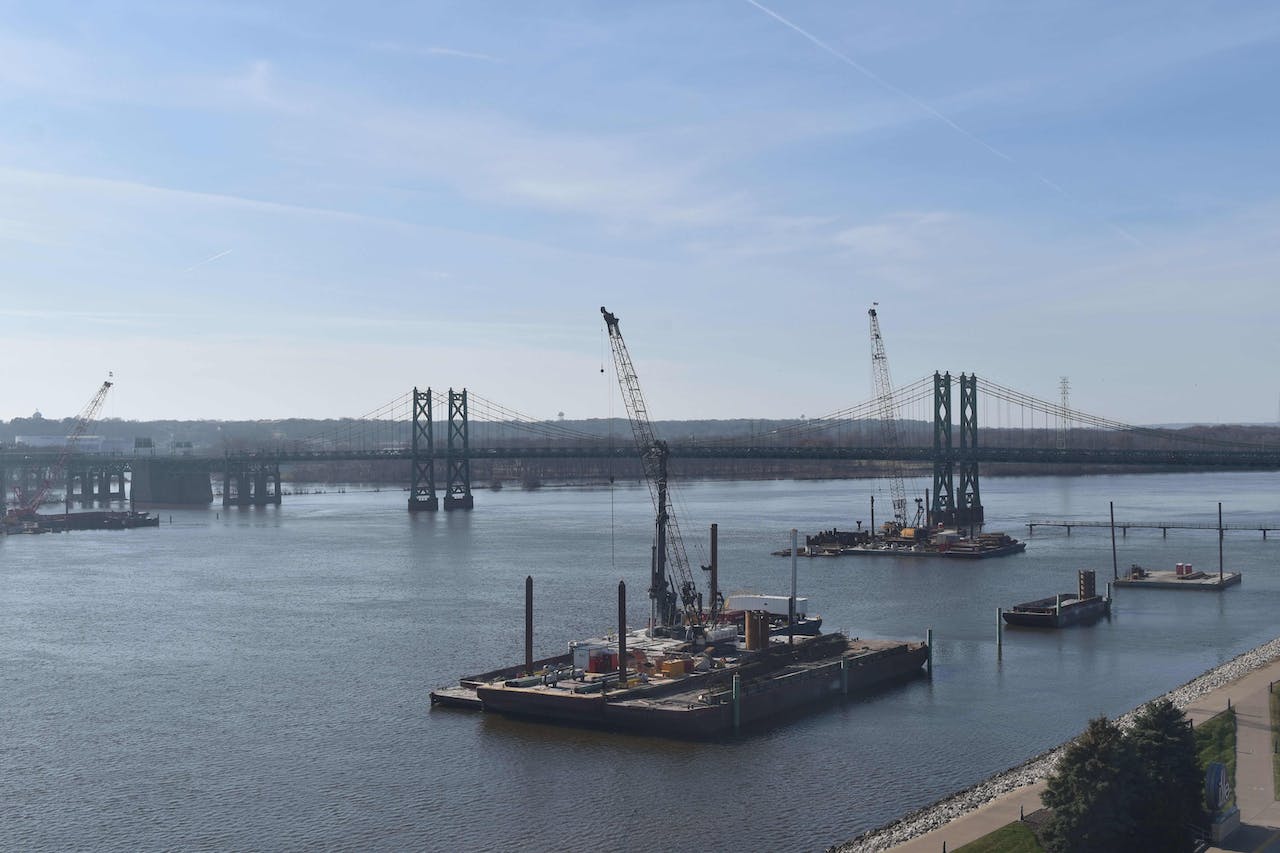 During the first of many project updates, the Iowa Department of Transportation (Iowa DOT) told the Davenport City Council that all parts of the new Interstate 74 bridge project spanning the Mississippi River are on track or ahead of schedule, even though it doesn’t look like much is going on, the Quad-City Times reports. Most of the work, which included drilling 239 underwater shafts 7-10 feet in diameter and 20-30 feet deep for bridge piers, has gone unnoticed because it was done underwater.

“What’s going on today is bridge construction is going well, especially in Bettendorf,” Transportation Engineer Manager Danielle Mulholland told council members, according to the news agency. “They’re ahead of schedule on some of the piers and land, so that’s some of the good news. We’re continuing to be on schedule in the other corridors.”

The project is currently in Phase II, which the Iowa DOT estimates will take 3.5 years and cost approximately $1.2 billion. This phase includes construction of the bridge and reconstruction of I-74 between Avenue of the Cities in Moline and Middle Road in Bettendorf. Footing construction is beginning as coffer dams were constructed Thanksgiving week.

Phase III, which will include reconstruction of the area north of Middle Road, is not in the program’s five-year plan, but funding is being determined.

In addition to monthly meetings, a number of social media pages have been created to keep local residents informed. 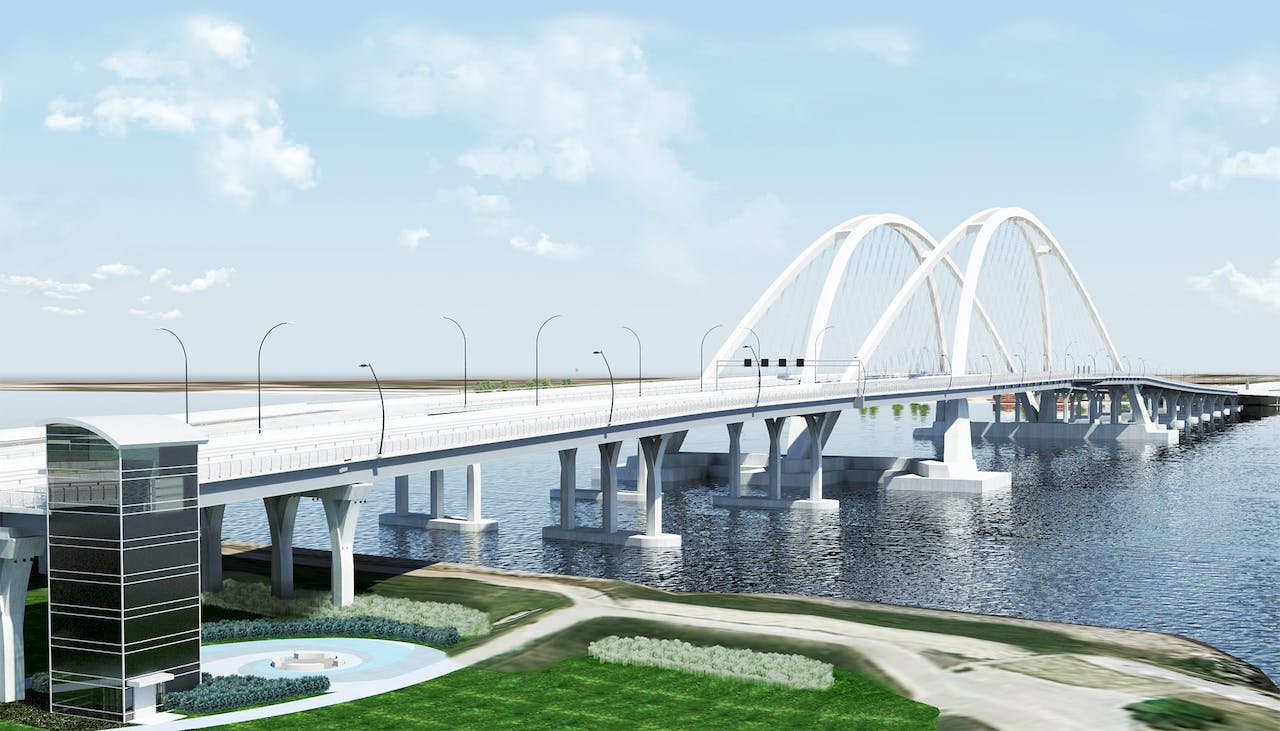 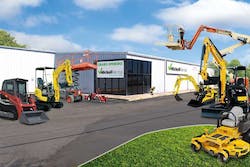 Construction spending up 0.4% in August 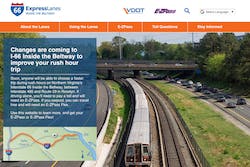