With their construction site facing a children’s hospital in Long Island, New York, a group of ironworkers recently made a heartfelt gesture that is in turn making headlines.

According to the Today Show, one of the workers painted the message “Get well soon” to his child, a patient at Stony Brook Children’s Hospital, on the steel structure of a new building for the hospital crews are working on. She responded by writing a “thank you” note and putting it in her window.

This interaction prompted a second message from the iron workers, which directed well wishes to all the patients at the hospital. The messages were written before the hospital held a “topping off” ceremony on July 24, to celebrate the final beam being installed on the the new Stony Brook Children’s Hospital.

“Unfortunately, when we finish the building, we won’t be able to see them,”  says Dr. Kaushansky. However, he added that for now, the messages are a sign of hope for kids in the hospital.

According to the report, Mark Swanson of The LiRo Group, a construction company that’s managing the hospital project, said he had no idea the workers were going to write the messages.

“People of course have preconceived notions that construction workers are just hard-nosed and a bunch of tough guys,” Swanson added. “But I think this goes to show they’re really just a bunch of softies. Especially when it comes to sick children.” 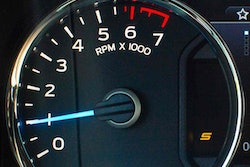 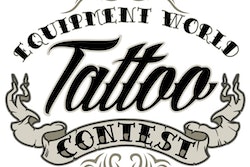 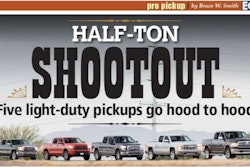