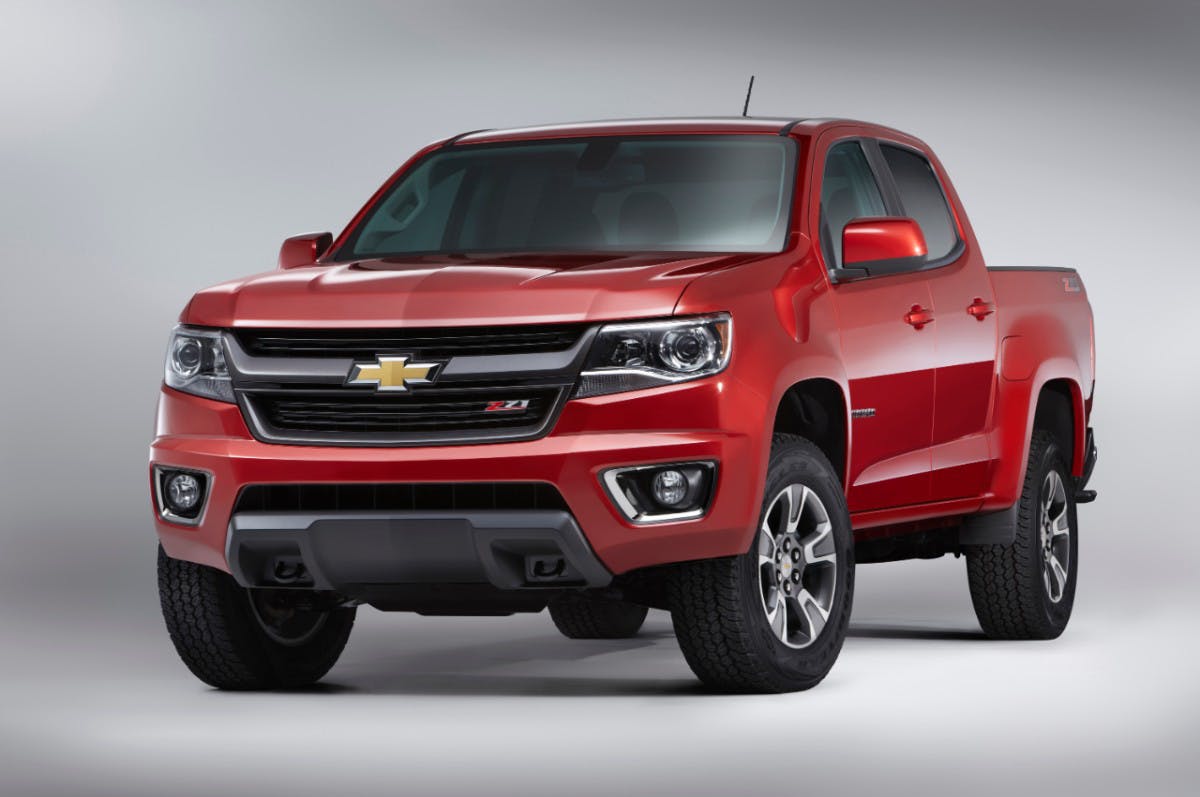 Just a couple of months away from their fall release date, General Motors has revealed pricing for its redesigned midsize pickups, the 2015 Chevrolet Colorado and the GMC Canyon.

The 2015 Colorado will start at $20,995, including an $875 delivery fee, GM announced. That base model will come with a 2.5-liter, four-cylinder engine producing 200 horsepower paired with a six-speed manual transmission. A five-foot bed, power windows and a rearview camera come standard as well. 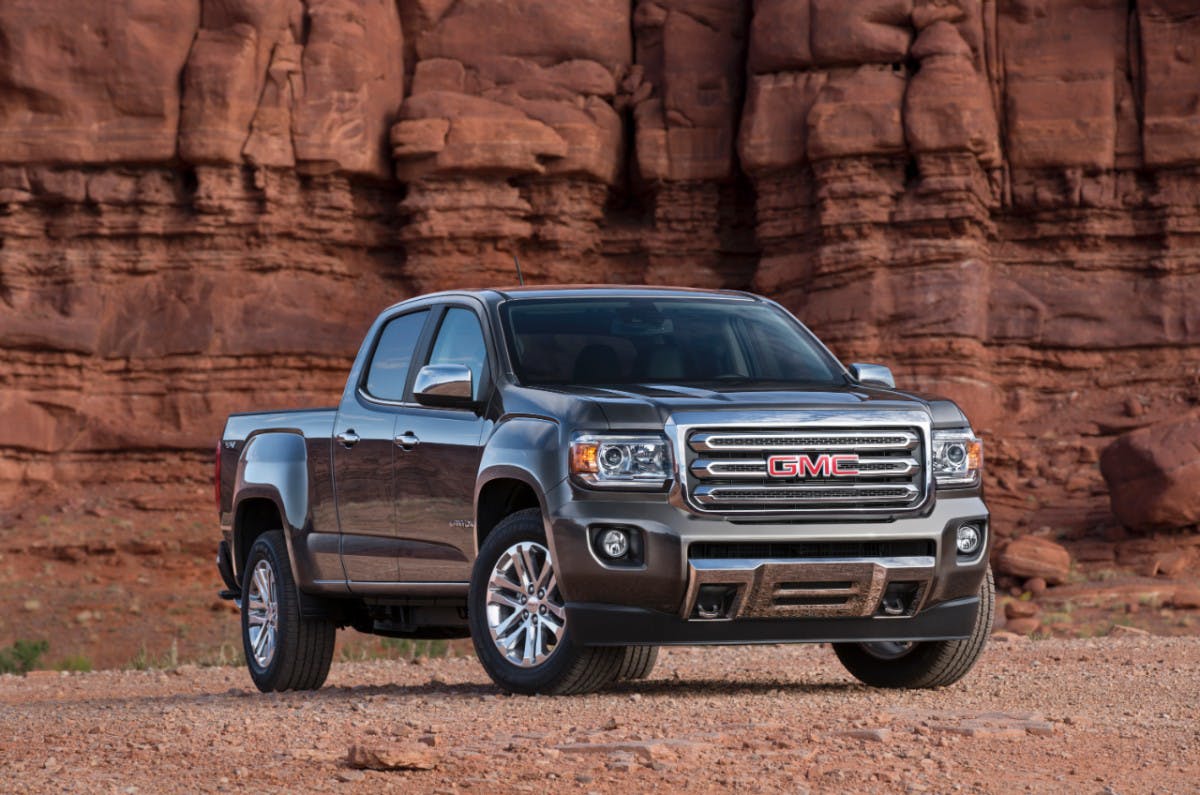 Other options for the pickups include a 305-hp 3.6-liter V-6; a six-speed automatic transmission; 4G LTE connectivity with a built-in WiFi hotspot; collision alert and lane departure warnings and GM’s GearOn system for organizing cargo in the bed. A Bose sound system will also be offered on the Canyon.

And when you start speccing these new midsize trucks out comparably to the full-sized models, the price difference widens even more. Automotive News has helpfully outlined price differences between comparably specced Colorados and Silverados and Canyons and Sierras that all fall between $8,000 and $10,000.

Below are the rest of the configuration prices GM announced for each model. GM has not yet announced the price of these trucks when equipped with the four-cylinder Duramax diesel engine coming for the 2016 model year. 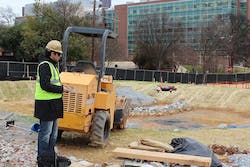 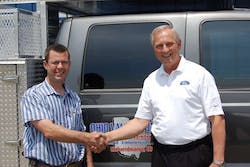 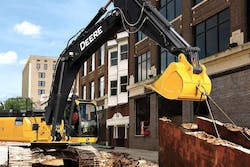 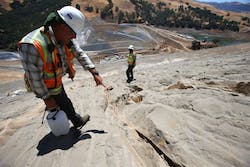