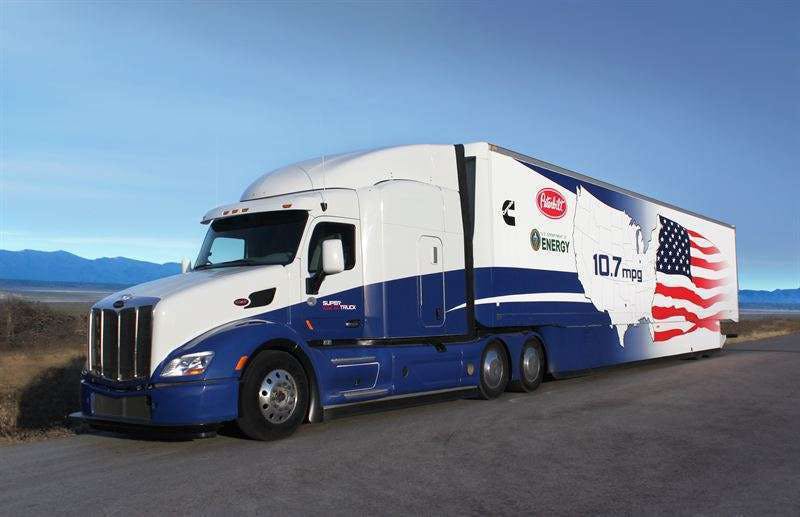 Medium- and heavy-duty trucks are set to receive a second round of standards that will tighten limits on fuel economy even further.

President Barack Obama announced the new standards yesterday, calling on the Environmental Protection Agency and the Department of Transportation to produce a proposed rulemaking by March 2015, followed by the final rule in March 2016.

The new rule would affect post-2018 truck models, reaching “well into the next decade,” according to the White House announcement. According to the announcement, the new standard will save truck owners $50 billion in fuel costs and will cut down the country’s oil use by 530 million barrels.

The first round of fuel emissions standards affected the 2014-2018 model years of work trucks, seeking to cut fuel use by 20 percent. The White House announcement called tightening restrictions on work truck fuel economy, “a key component to the President’s Climate Action Plan to reduce carbon emissions.”

To ensure a smoother transition to the new standards, the EPA and DOT will work with companies and fleets to determine where ground can be gained.

The truck is a Peterbilt Model 579, powered by a Cummins ISX15. In a 24-hour head-to-head comparison to a 2009 baseline truck, the SuperTruck averaged a 75 percent increase in fuel economy, a 43 percent reduction in greenhouse gas emissions and an 86 percent gain in freight efficiency in 24-hour. 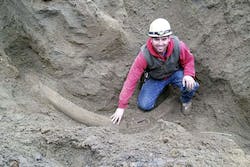 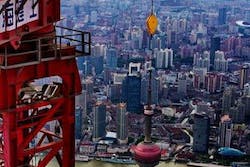 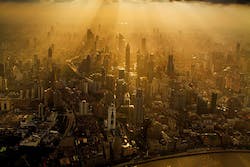 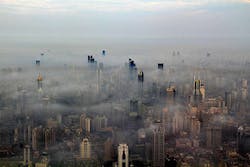