OSHA might frustrate those in the construction industry from time to time, but after taking a look at these photos, you might be a little more thankful it’s around. Brought to our attention by the folks at BuzzFeed, these photos from the New York Public Library’s digital collection are from 1931 and give an amazing perspective of the construction site of New York City’s famed Empire State Building. The $25 million project took a little more than a year to complete and at certain points, more than 3,400 workers were on the job at the same time.

What’s amazing, given these photos, is that only five workers died during the project. 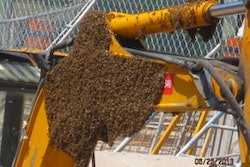 Bees on backhoe a buzzkill at Toronto construction site 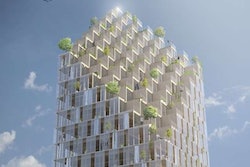 Wooden skyscraper? This 34-story wood-framed tower could be added to the Stockholm skyline 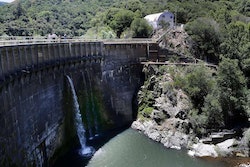