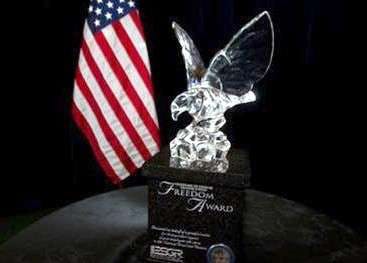 “The Freedom Award is your opportunity to honor your employer for their critical support,” says James Rebholz, ESGR National Chair, who noted the evolving mission of the more than one million National Guard and reserve members.

Any civilian employer who has not previously received the award is eligible, and service members who have previously nominated their employer are encouraged to do so again. Guard and Reserve members (or a family member acting on their behalf) may nominate their employers at www.FreedomAward.mil.

The 2013 recipients will be announced in the summer and honored in Washington, DC during a fall ceremony. Past recipients have met with the President of the United States, Secretary of Defense and Chairman of the Joint Chiefs of Staff. 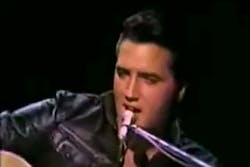 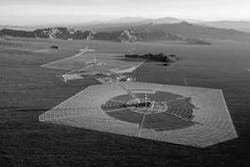 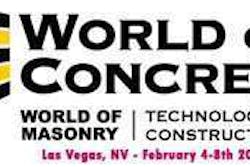 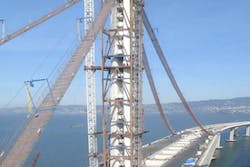 East span of the Bay Bridge is born