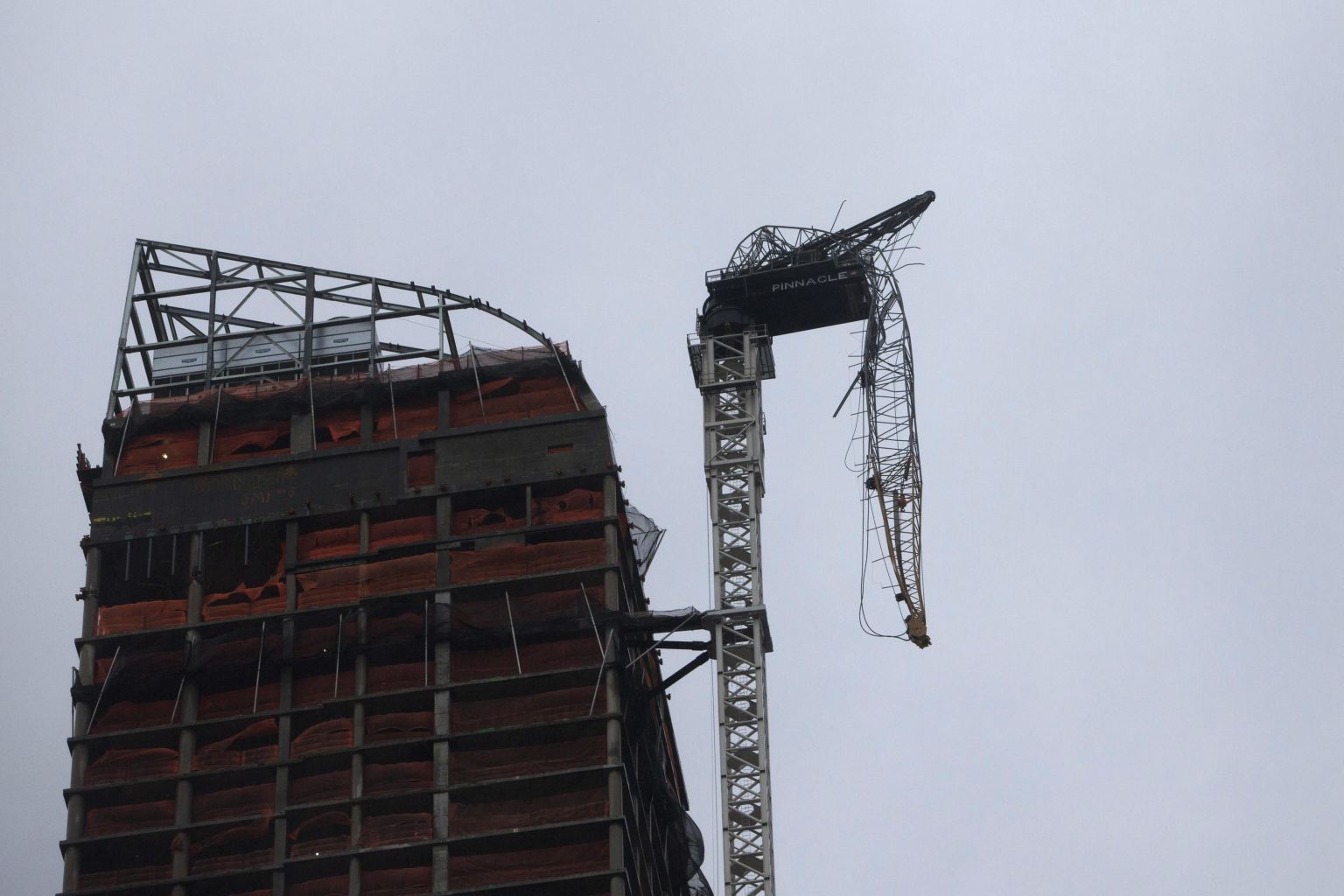 A construction crane on top of a $1.5 billion high-rise in Manhattan snapped under the pressure of approximately 95-mph winds on October 29, Yahoo! News reported. As a precaution, officials evacuated some nearby buildings and cleared the streets below. No injuries were immediately reported.

The luxury high-rise, known as One57, is located near Carnegie Hall, Columbus Circle and Central Park. New York City Mayor Michael Bloomberg later said the cause of the accident was unclear.

The crane was inspected on October 26 and was reportedly ready for the upcoming superstorm known as Sandy. However, in prior months, nearby residents filed multiple complaints about the crane and officials issued a violation notice, City Department of Buildings records show.

Bloomberg said it will be several days before officials determine what caused the crane to collapse.