In a speech Tuesday afternoon, a New York City councilwoman said it’s time to discuss building a storm barrier that would protect the city from flooding caused by future storms, according to the Wall Street Journal.

New York City Council Speaker Christine Quinn, the current frontrunner in New York’s 2013 mayoral race, said “the time for casual debate is over,” pointing out London’s Thames Barrier, which protects the city against the threat of flooding from the River Thames, and the barriers that protected Stamford, Connecticut during the surge of superstorm Sandy.

“It’s now crystal clear that we need to build protective structures,” Quinn said. The barrier Quinn envisions would cost about $20 billion and would include infrastructure like “sea walls, bulkheads or flood gates, and natural defenses, like sand dunes, wetlands and embankments.”

Current New York Mayor Michael Bloomberg has spoken out against such measures, voicing skepticism that a barrier like this would even be able to do its job and saying the city would not be able to afford it anyway.

“You can’t build a wall up to the sky,” Bloomberg has said. 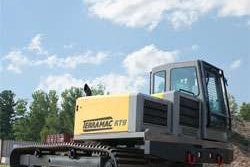 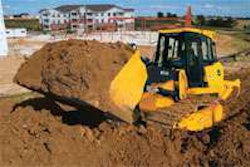 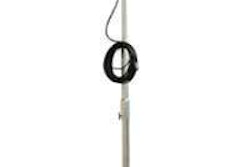