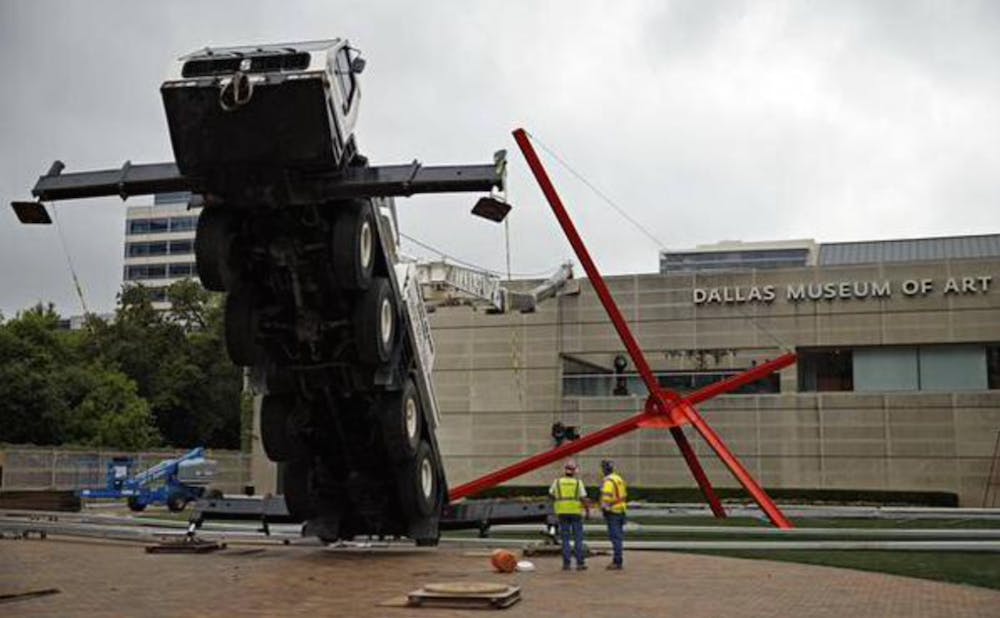 The Dallas Museum of Art has released surveillance video of a crane collapse that occurred there earlier this month and subsequently was mistaken as a piece of art itself.

According to a report from the Dallas Morning News, the collapse occurred on April 3, falling onto the museum’s roof and narrowly missing a more than 40-year-old red steel sculpture. The crane’s operator suffered minor injuries in the collapse. As you can see in the video below, the crane was erecting a tent for the museum’s Art Ball which took place April 11.

In the aftermath of the collapse, as Mashable reports, onlookers gathered around, many of whom assumed the collapsed crane was a new installation at the museum. One could easily argue the collapse made for a much more interesting exhibit than the sculpture it nearly destroyed. 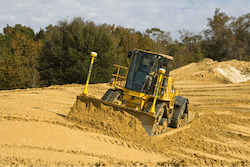 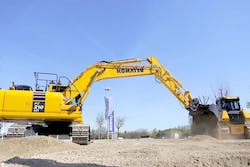 The big Intermat equipment show starts today in Paris and we’ll be there. Prepare yourself with these epic videos 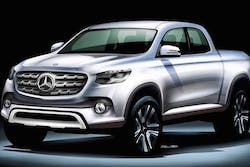 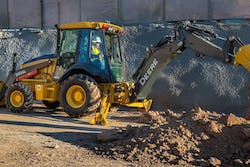