Komatsu's Largest Dozer, the D475A-8, Designed for Twice the Life 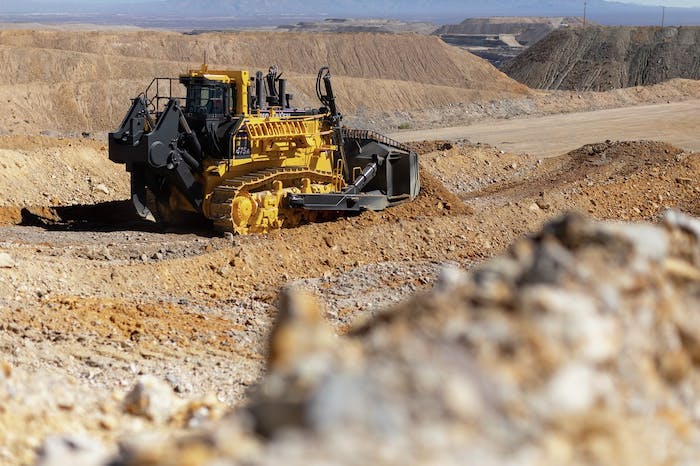 When it comes to harsh applications, mining sites rank right up there. That’s why Komatsu has re-engineered the mainframe on its D475A-8 dozer to get twice the life of previous models and withstand multiple rebuild/overhaul cycles.

Additional oomph where it counts

Compared to previous models, the D475A-8 offers a 10-percent boost in productivity, 11.5-percent more engine power in reverse and a 10-percent reduction in fuel consumption in the torque converter lockup mode.

Komatsu also redesigned the cab to make the D475A-8 more comfortable with features such as ergonomically placed touch points and palm control joysticks. Increased visibility to the ripper shank, a rearview monitoring system and a heated, ventilated, air-suspended seat also improve the operator experience. Additionally, the redesigned undercarriage of the D475A-8 reduces shock and vibrations when the dozer travels over rough terrain. 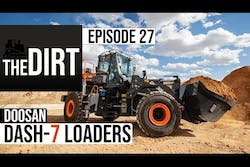 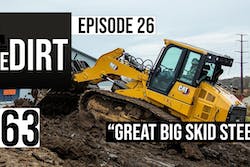 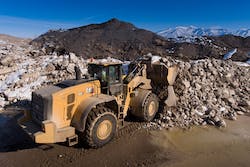 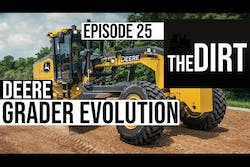