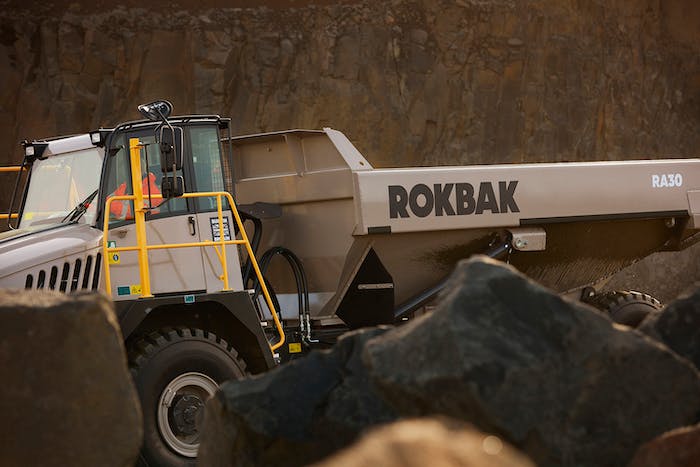 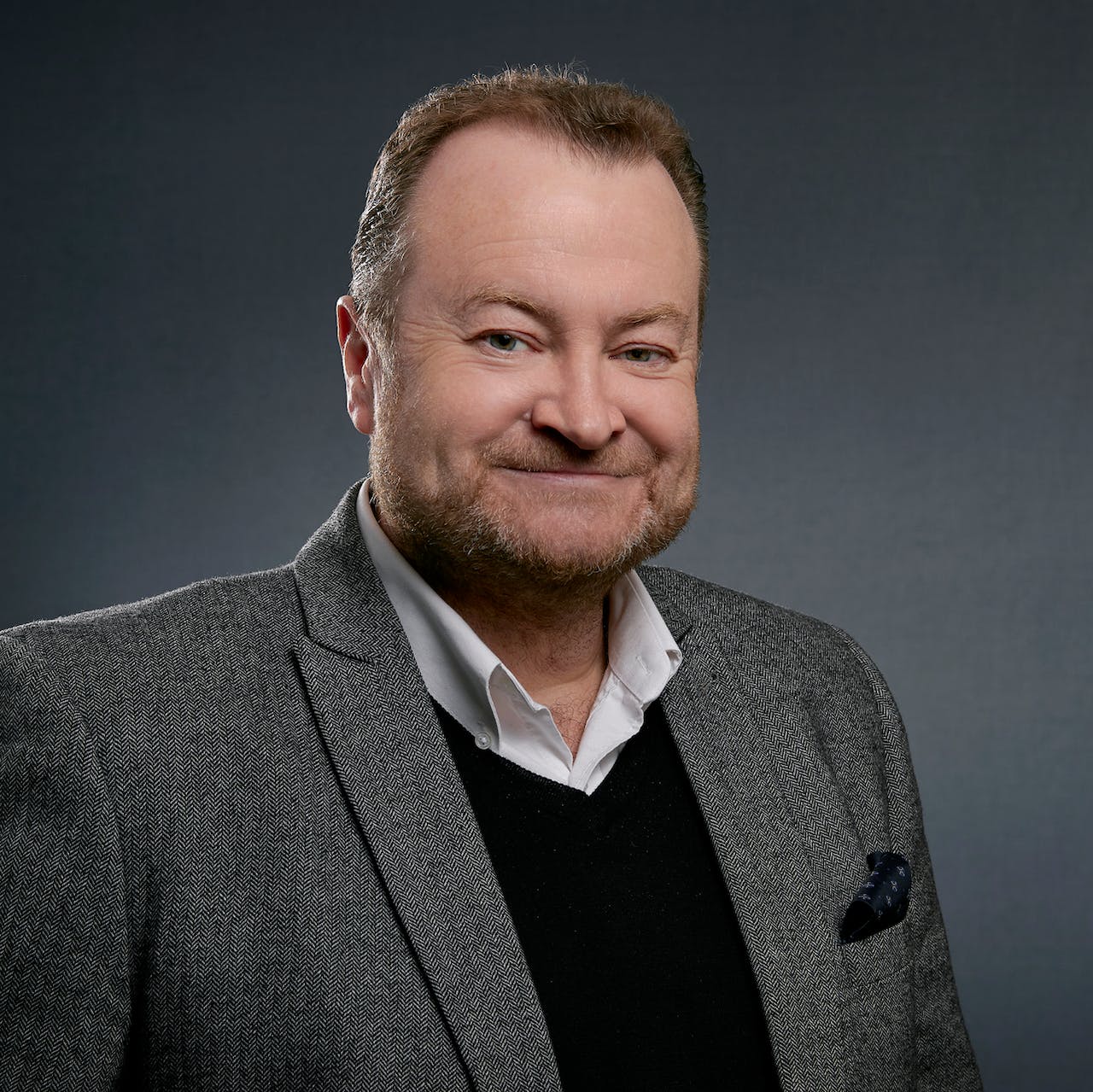 DouglasVolvoAfter the dust settled following Volvo's 2014 acquisition of Terex's articulated and rigid-frame truck lines, "we started having a dialogue with our dealers and customers asking how they felt about the brand and what it should look like," Douglas tells Equipment World.

Volvo had changed the division name to Terex Trucks with the understanding it would be a step along the way to new identities. (The rigid frame trucks — directed primarily at the mining  and quarry segments — are now Volvo branded; both truck types are manufactured in Motherwell, Scotland.)

And with Terex now concentrating on lifting, material handling and processing, "there was quite a lot of separation from that brand," Douglas says. "And after quite a few years of Volvo ownership, there was still some confusion in the marketplace regarding who we were. Was it still part of Terex or part of Volvo? Did Volvo buy Terex?"

About three years ago, Volvo started to delve into the Terex Truck artic product branding, asking dealers if it was time for a change. "The answers were very clear: we had to start thinking about where the brand should go," Douglas says. "We sampled a few names with some key dealers. We wanted to convey that this is a strong, simple product that's as solid as a rock."

At the forefront in this effort was the North American articulated truck market. "The North American market is hugely important," Douglas says. "In some years, it makes up 50% of the world market for articulated haul trucks, which can be around 8,000 units. North American customers and dealers really know the product and its applications."

Rokbak artics are distributed by around 30 North American independent multiline dealers and not through the Volvo CE dealer network, which, of course, distribute Volvo's popular artic line. "We keep the brands separate," Douglas says. "It's a different platform and design." 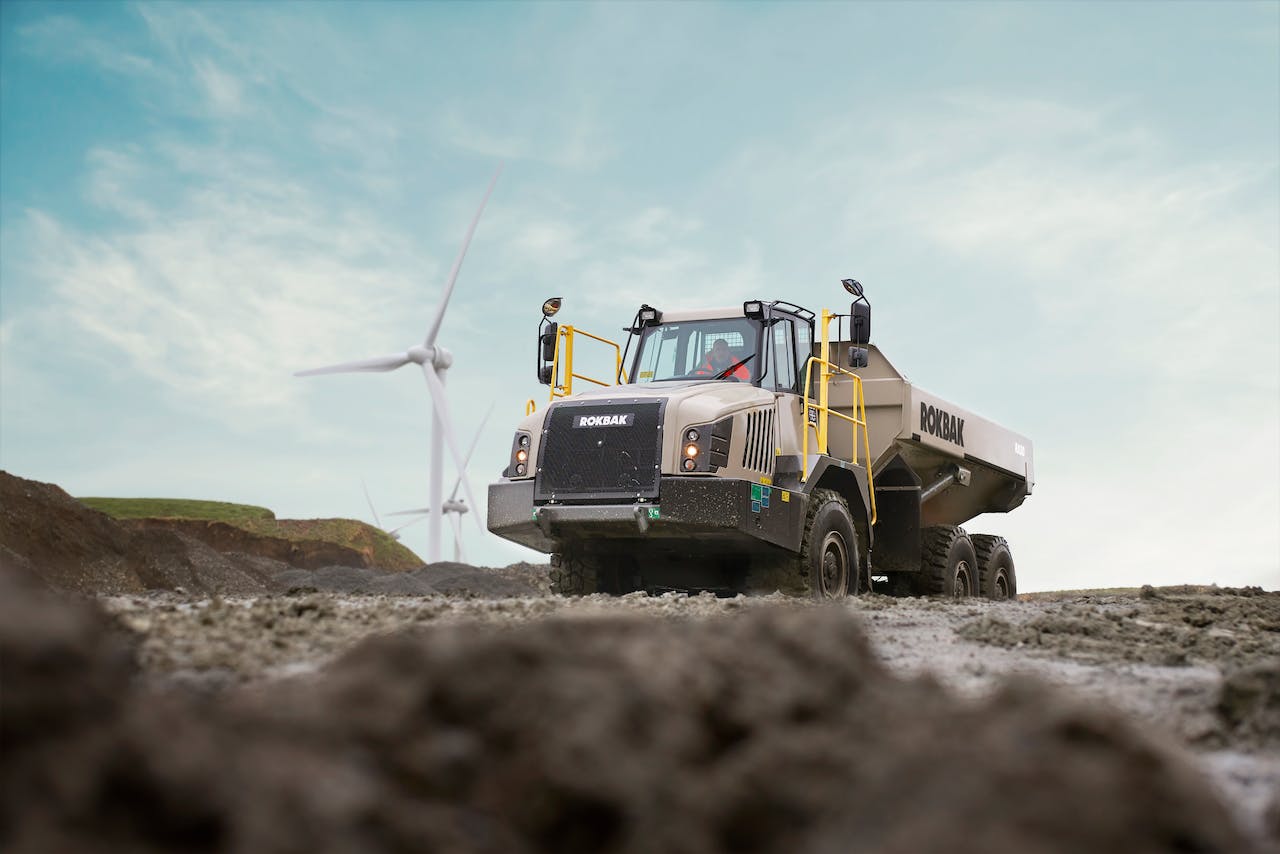 Douglas  points out that the articulated hauler space has relatively few competitors. He sees two types of customers: those looking for feature-laden premium products and those wanting simpler products. Rokbak products would tend to appeal to smaller to medium-sized earthmoving contractors. Top current Rokbak markets are Florida, the Carolinas and Texas. The division is also looking to expand in Georgia and some areas in Canada.

Today's supply-chain problems, however, have created interest in Rokkbak trucks outside its usual customer base, says Douglas. It's a two-edged sword, however, since the division also faces similar supplier issues as other OEMs.

Volvo says the two Rokbak models, the the 30.9-ton RA30 and the 41.9-ton RA40, offer better fuel economy, lower emissions, improved safety and greater durability than the previous Terex Truck models, TA300 and TA400. For artics going to the European market, Europe's Stage 5 engine requirements also prompted major changes in the machine control, intake and exhaust system that will not be part of the North American product.

Volvo traces the Rokbak's lineage to 1934 when Euclid Road Machinery built what Volvo calls the world's first off-road truck, the Model 1Z. The trucks have been made in Motherwell, Scotland, since 1950. General Motors bought Euclid in 1953 and renamed its earthmoving division "Terex," from the Latin "terra" (earth) and "rex" (king). Terex became independent of General Motors in 1987, was bought by North West Engineering in 1992, forming Terex Corporation. Volvo Group then bought the off-road truck line from Terex in 2014. 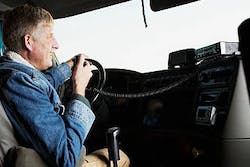 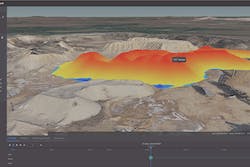 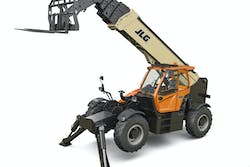 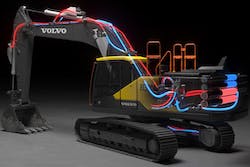