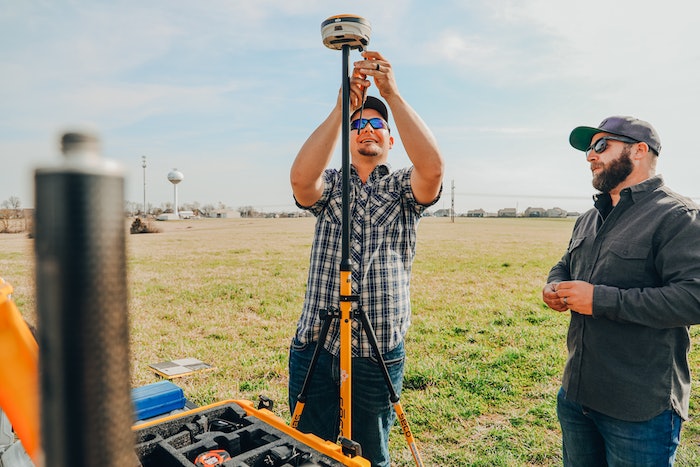 GPS machine control has been around for many years. It should be easy to buy or install a system on your machines, train your people and see the cost savings roll in. After all, your competitors are doing it.

“We bridge the gap between dirt and technology,” Morehead says. Their approach is simple: whatever your comfort level with machine technology, they can help not only get up to speed but do it at your own pace.

And they’ll help with any machine that has any GPS system. “They might have a Cat dozer, but they want a Topcon system,” Brown says. “We saw there was a lot of opportunity here to support people with just more than just one product.”

“If someone has something that’s 10 years old and it works for them, let’s get that working for them,” Brown says. “Then we can help them make the next step.” 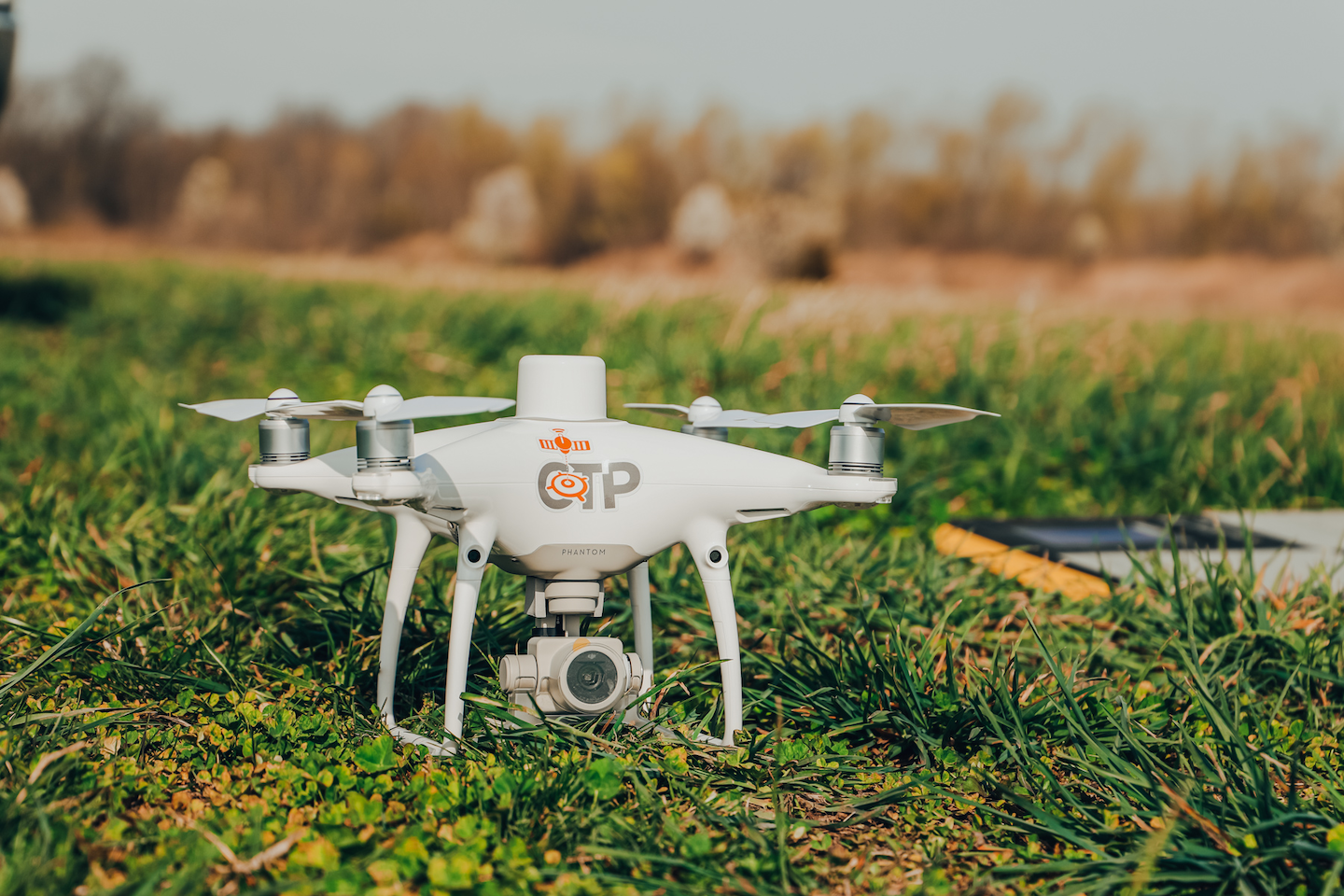 The two come to CTP with equipment technology bonafides. Morehead started out as a diesel mechanic at Dean Machinery, worked the rental counter for Foley Equipment and then ended up in sales for a Sitech Central. Brown worked for eight years as an equipment manager for Kiewit Energy then started turn wrenches for Foley Equipment, was a field technician for Sitech Central and worked as technology solutions expert for Roadbuilders Machinery. The two started their firm in January 2020.

For now, CTP is concentrating on small to midsize contractors. “The larger contractors have people dedicated to managing technology; these guys don’t,” Brown says. “Our goal is grow them and train them to the point they don’t need us anymore.”

“They might have a Cat dozer, but they want a Topcon system,” Brown says. “We saw there was a lot of opportunity here to support people with just more than just one product. We’ll take care of them with whatever they’ve got.”

Of course, contractors themselves are multi-brand, and may use Cat excavators, Komatsu dozers and Deere motor graders, for example. Each OEM has its own technology solution, which can add complexity to contractors just wanting to get up to speed.

“All of this technology is amazing, but without the people or processes to support the technology, it’s useless,” Brown says. “None of this stuff makes sense if you’re not getting the ROI.”

They see contractors, spurred by competition, jump into technology, and end up having a bad experience that costs rather than save them money. “It’s really about setting realistic expectations of what you can do, how long it’s going to take to get there and establishing the processes,” Brown says.

It doesn’t help that contractors may have had early bad technology experiences when the industry didn’t have the support structure it does now.

“We’ve seen technology create bad situations due to poor management,” Morehead says. “It’s the rush mentality; construction isn’t known for its patience. They look around and see that their competitors have it and think they’ve got to get it now. If they just throw it out there and put a lot of guys in the fire trying to learn it, nothing is going to turn out well.”

CTP offers everything from a complete technology handhold to training company employees to take on part of the tasks to serving as an overall consultant. They can do it all and then then gradually step away as the contractor gets more comfortable. “Every contractor is a bit different in what they want,” Brown says. “A roadway contractor lives in a different world than a guy who’s building terraces for farmers.”

Although the two use a multi-brand approach, servicing and selling used GPS systems, they are now a dealer for Hemisphere GNSS and the iDig system, drawn to the lower-cost solutions that both companies offer.

“But we also work with everybody else,” Brown says. “If you have a problem, whether it’s hardware or software, we either have a solution or know someone that can help you out.”

Not all the action is on the contractor side. “We see a ton of opportunity with dealers, to help them help their customers with technology support,” Brown says. Dealers could also call on them as a third-party consultant.

The technology space is a large one, with room for everyone, say the two. “Contractors who are currently using technology are a small part of the pie chart,” Brown says. “With the market growing at the speed it is,” Morehead adds, “we have more work out there than we know what to do with.”