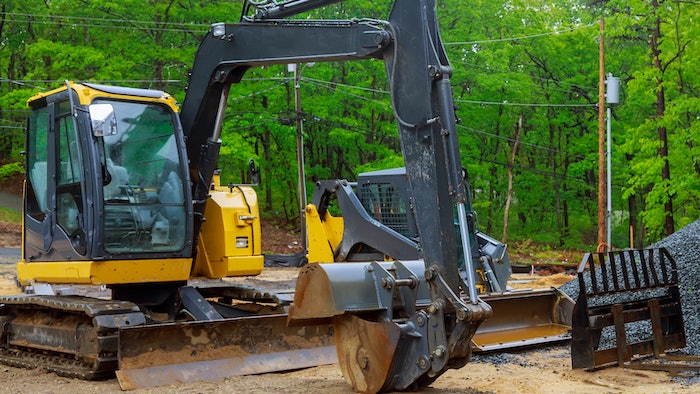 A Florida contractor has been arrested for selling stolen used equipment to unsuspecting buyers, claiming he bought the machines from insurance companies, according to the Suwannee County Sheriff's Office (SCSO) in Florida.

Tony Darrell Richards, 40, was charged along with three other accomplices. According to the Florida Department of Business and Professional Regulation, a Tony Darrell Richards holds a certified general contractor license for Fierce Construction in Lake City, Florida.

The Sheriff's Office says Richards was nabbed in a joint investigation into a criminal theft syndicate the SCSO conducted with the Columbia County Sheriff's Office and the Live Oak Police Department. The syndicate had been stealing compact excavators, skid steers, utility trailers and zero-turn lawnmowers across north Florida and south Georgia, says the SCSO.

SCSO says the syndicate was first identified in an unrelated investigation and arrest. It was then able to identify additional members of the organization, which it says stretched from Charleston, South Carolina; Savannah, Georgia to Suwannee and Columbia counties in Florida.

The multi-state nature of the crime led local investigators to contact the FBI. They learned that the FBI was conducting a parallel investigation into the group, and had already identified Robert Sanders, 44, of Lake City, Florida, as a high-ranking member of the organization, according to the SCSO.

Sanders, investigators says, solicited co-defendants to steal specific equipment he could then sell.

Investigators say Sanders conspired with Richards to buy the stolen equipment, which he then sold to others, claiming he had bought the equipment from insurance companies.

Investigators say they've been able to locate and recover numerous pieces of equipment; however, other pieces have not been located.

This investigation is ongoing.