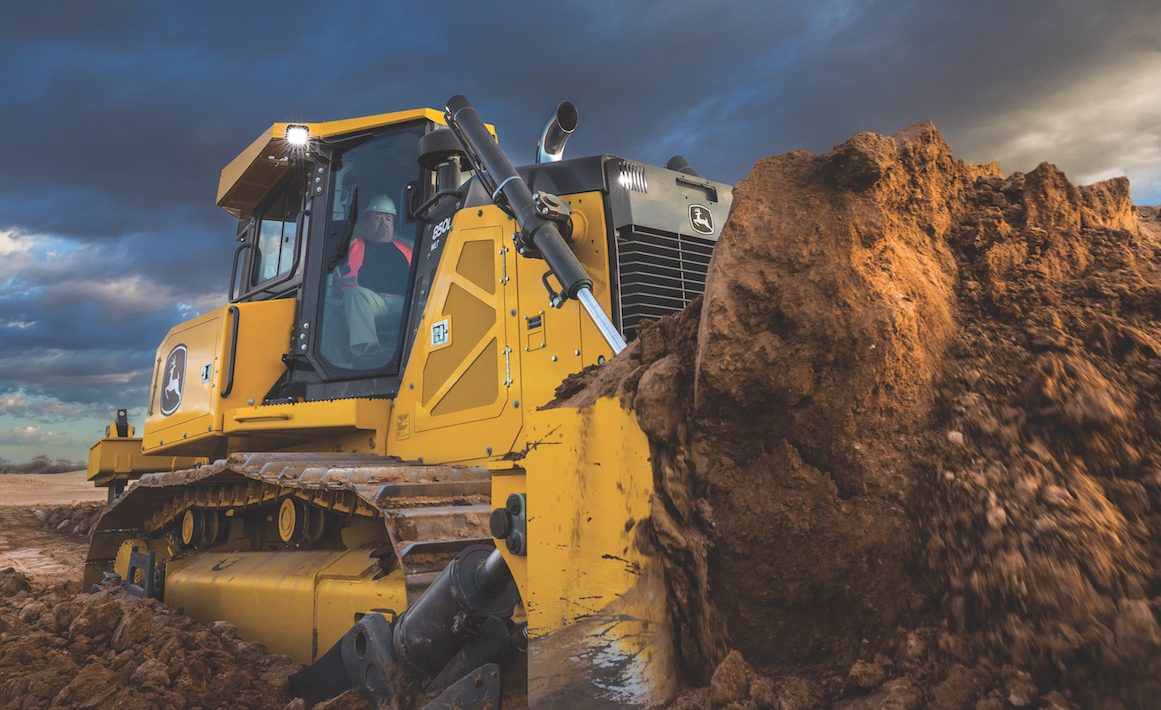 Following a December announcement of 57 layoffs at its Davenport, Iowa, plant, John Deere says it will cut another 105 workers at its Dubuque Works plant in Dubuque, Iowa.

According to a report from the Quad City Times, Deere has notified the workers of an “indefinite layoff.” The layoffs will take effect April 6.

Deere director of global public relations Ken Golden told the newspaper that the cuts are in response to decreased customer demand for products at the Dubuque factory. Deere primarily manufactures earthmoving equipment at this facility, including dozers, crawler loaders, skid steers and more.

In its fiscal 2019 earnings report, Deere said it expected 2020 construction equipment sales to drop by 10 to 15 percent. This was despite the record year the company said it had for sales and operating profit in its construction and forestry business.

Deere will announce its first quarter 2020 earnings later this month.