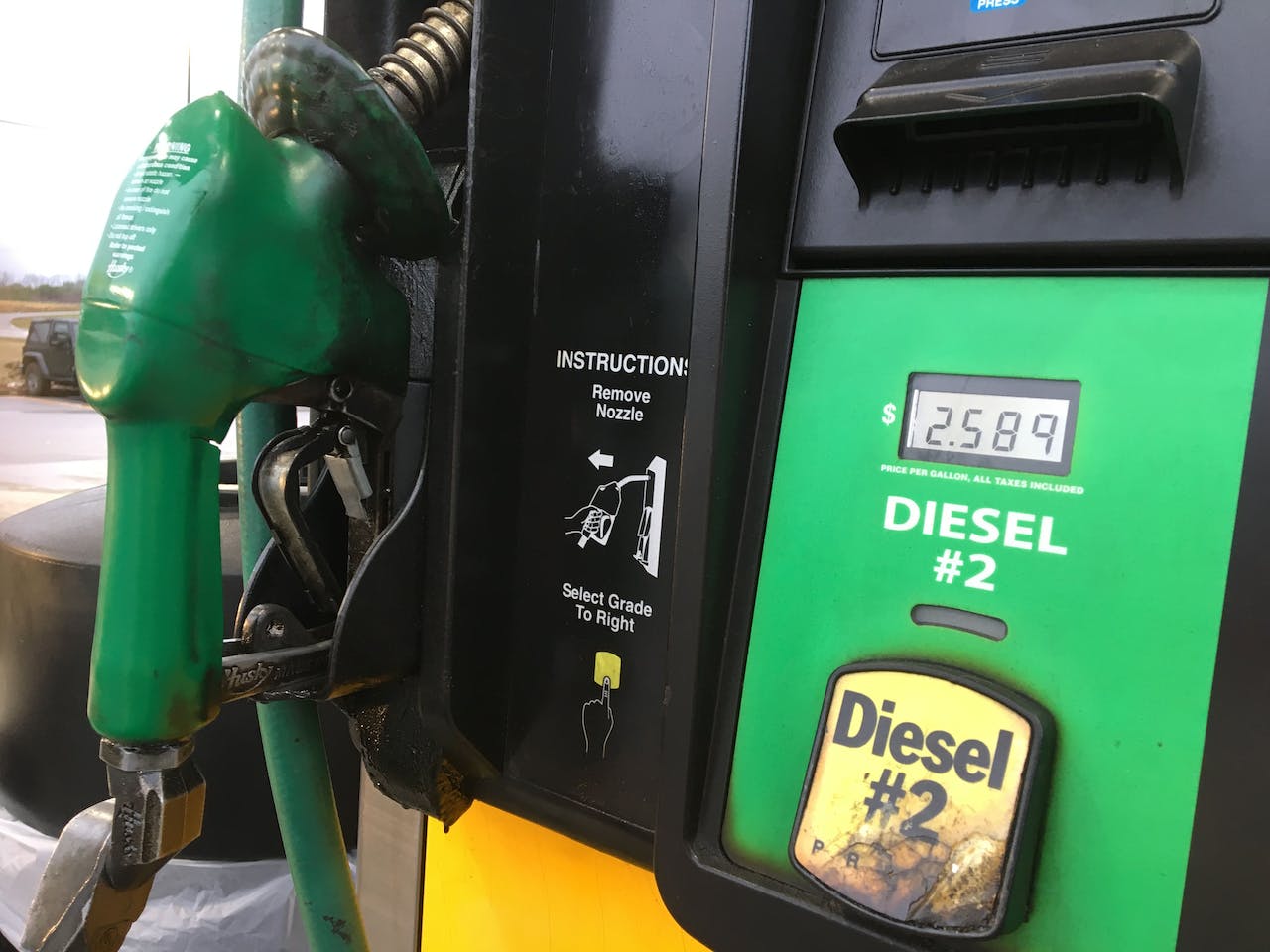 With the turn of the calendar to July, truck drivers will see increased diesel fuel prices in 12 states due to rising fuel taxes.

While some states’ increases are less than a cent, others’ taxes on diesel will be immediately noticeable. All of the following fuel tax increases took effect Monday, July 1.

The diesel tax rate in Connecticut is increasing by 2.6 cents per gallon from 43.9 cents to 46.5 cents per gallon. Connecticut’s diesel taxes are set to vary based on changes in average fuel prices. According to the Institute on Taxation and Economic Policy, the state’s new rate is still well below its peak of 54.9 cents in 2013.

Truckers in Illinois will notice the most sizeable increase in fuel prices, as the tax rate jumped by 24 cents on Monday. The new diesel tax in Illinois is 45.5 cents per gallon, up from 21.5 per gallon.

One state to the east in Indiana, the diesel tax is increasing by 1 cent to 49 cents per gallon.

Another state that links its fuel tax to the price of fuel, Nebraska, is increasing its diesel tax by 0.1 cents to 29.7 cents per gallon.

Rhode Island is raising its fuel taxes by a penny to 34 cents per gallon. The increase is the state’s first since 2015, even though the law allows adjustments every two years.

In the final stage of a three-year plan to increase fuel taxes, the diesel tax in Tennessee is increasing by 3 cents to 27 cents per gallon.

Finally, in Virginia, drivers along the I-81 corridor will see a 7.7-cent diesel fuel tax increase to help fund improvements along the interstate. This increase will bring the diesel tax along I-81 to 28 cents per gallon. 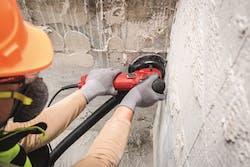 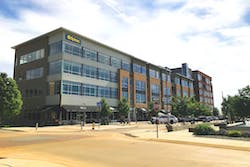 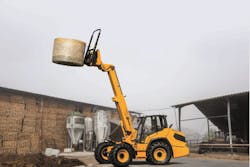