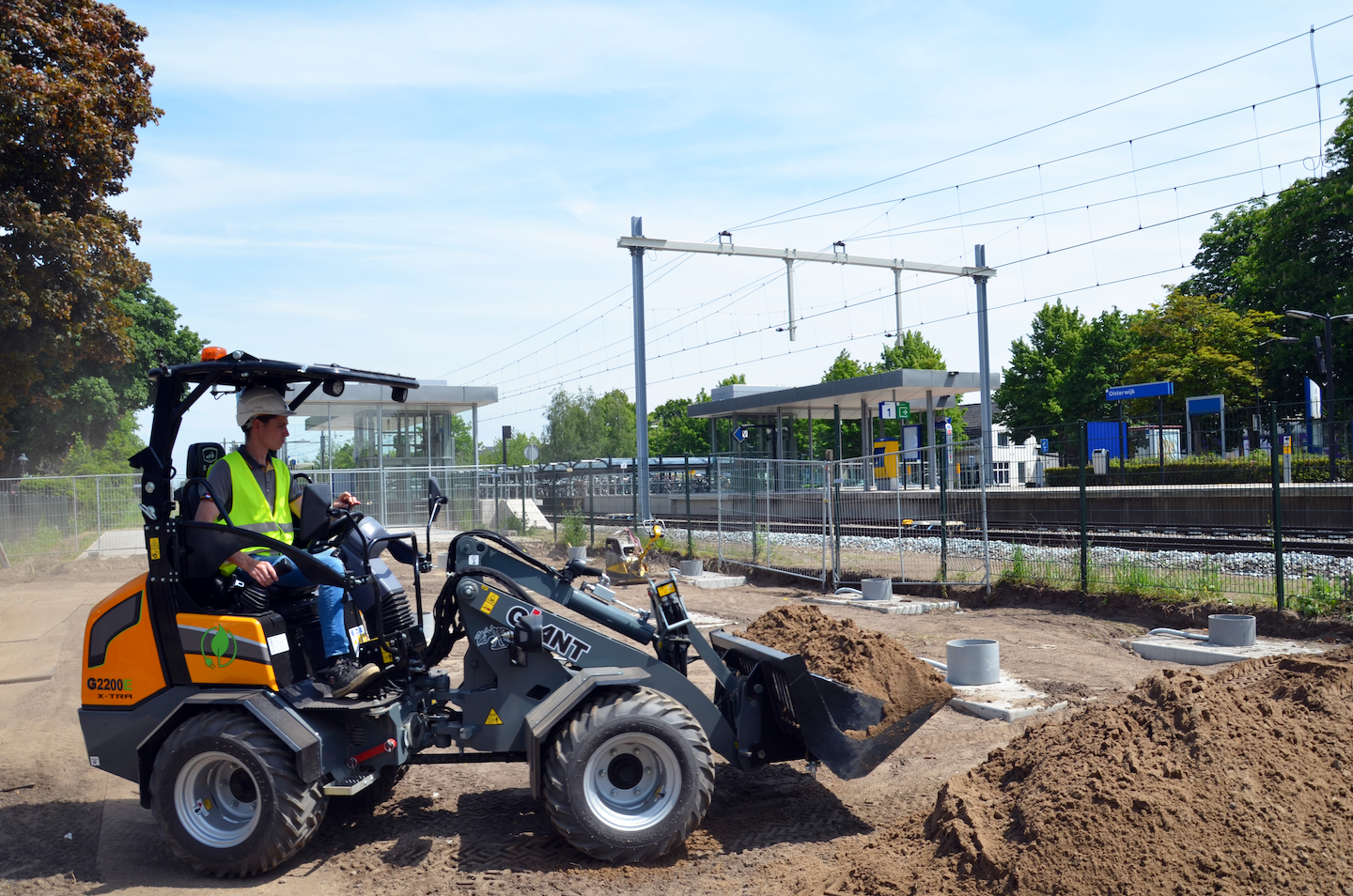 The G2200E and G2200E X-TRA are equipped with a 48-volt lithium-ion battery that has a minimum capacity of 12.3 kilowatts. The loaders are designed for indoor operations or urban construction sites. The articulated loaders deliver nearly silent operation.

The loaders have two separate electric motors of 6.5 kilowatts to drive the machine and 11.5 kilowatts for hydraulics. 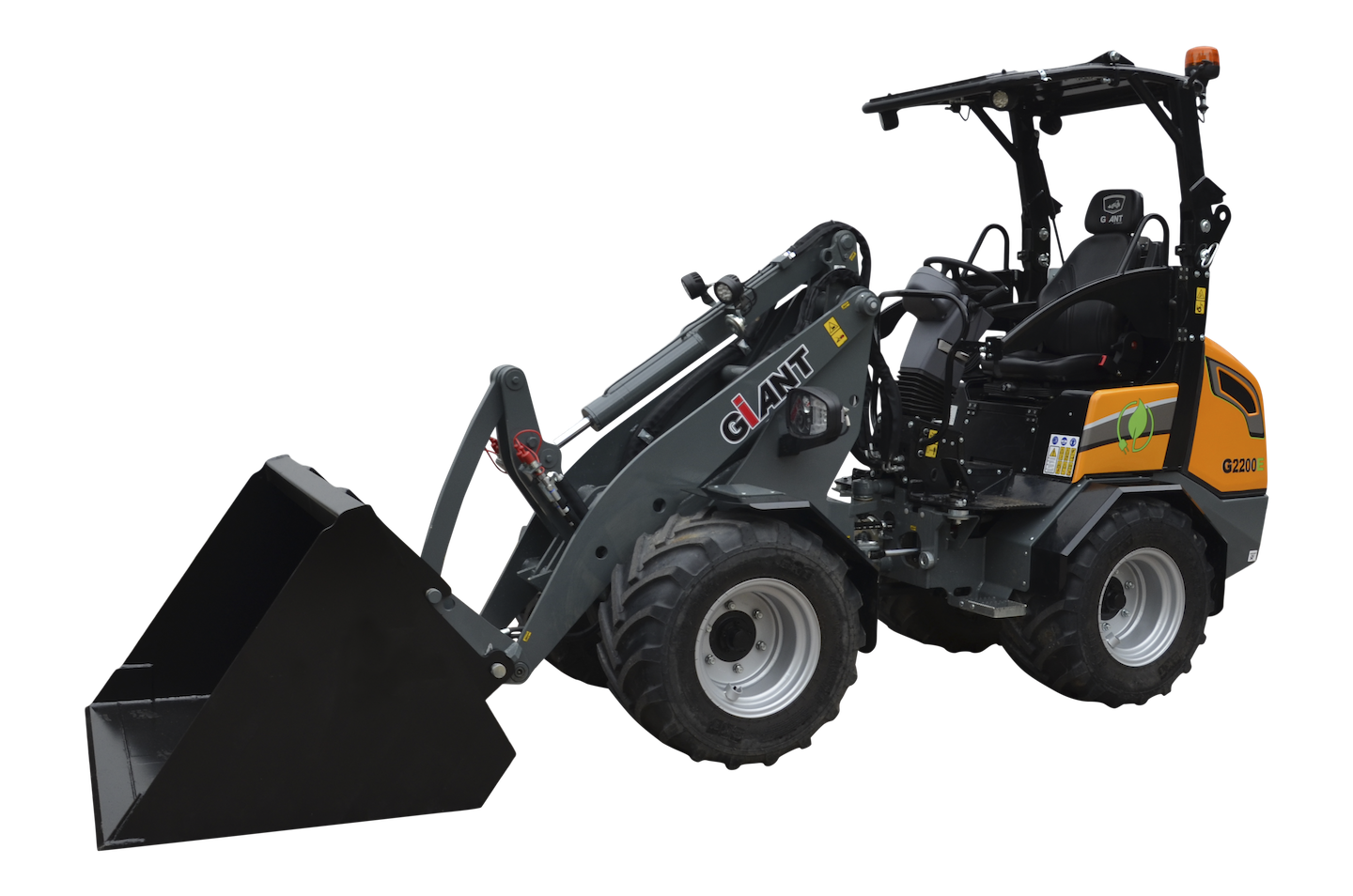 The loaders can be equipped with an onboard charger and can charge a battery to 50 percent within 30 minutes. The loaders also require less maintenance because they have fewer moving parts and no engine filters or fluids to replace. The loaders are ideal for working on sites with narrow buildings, because of their compactness, maneuverability and power. The company says it offers 100 attachments for the loaders, including for landscaping, demolition and forestry. 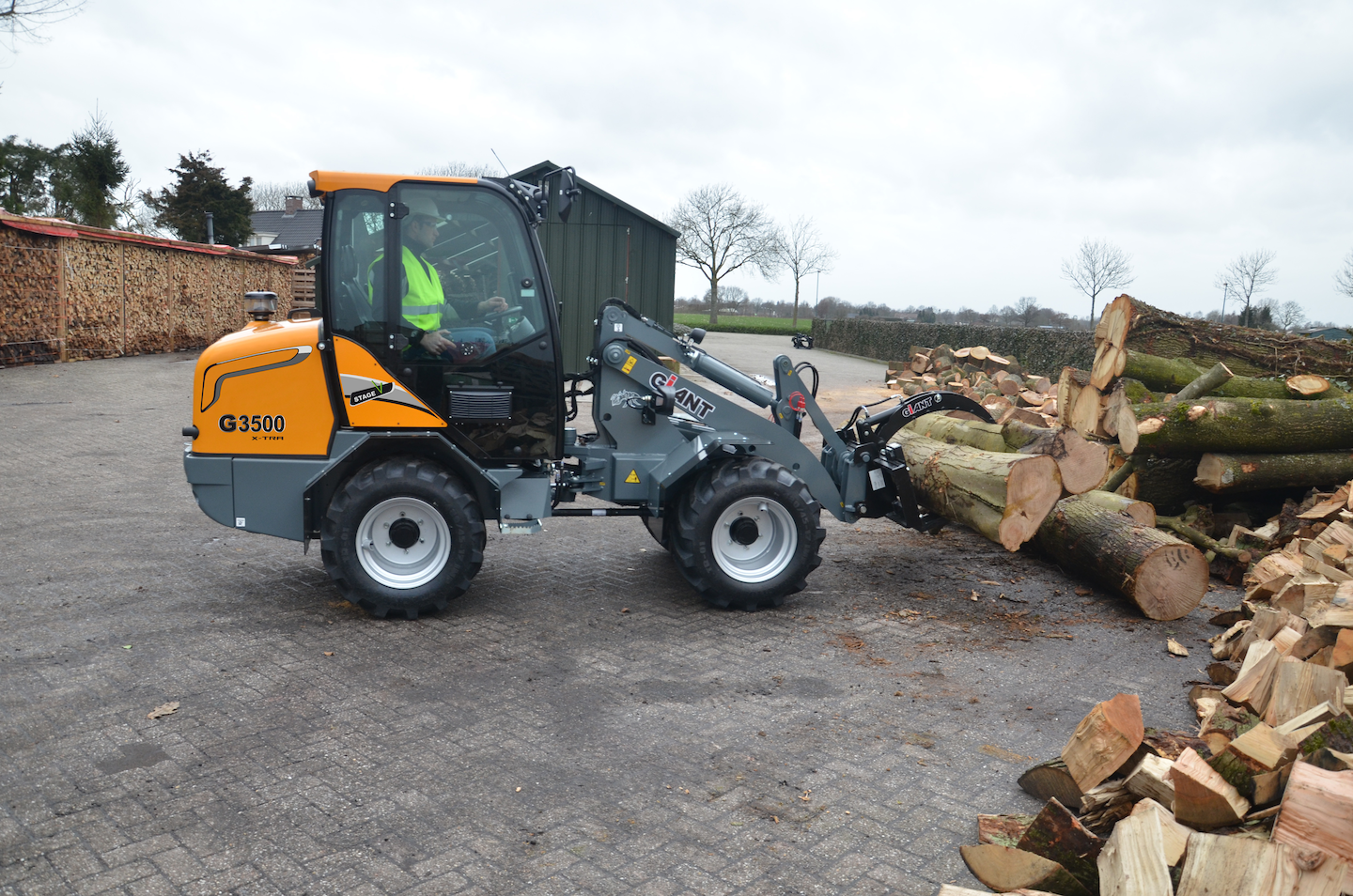