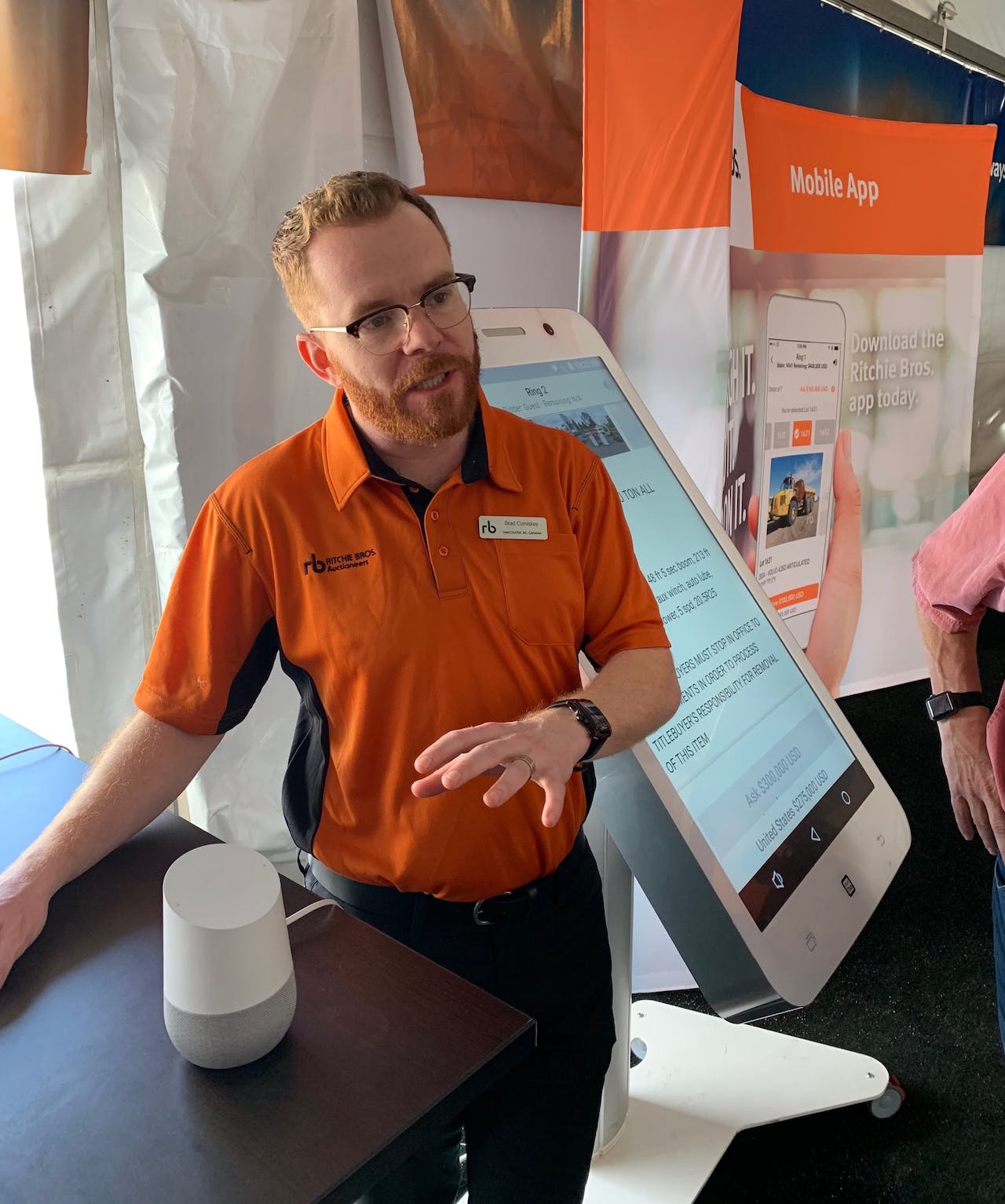 Imagine talking to your Google Home device, or Alexa or Siri and saying:

“Get me the historical bid prices on a low-hours Cat 320 excavator and let me know 15 minutes before the next one comes up for bid at an online auction.”

While you can’t quite do that yet, Ritchie Bros. is beta testing a voice recognition system that may be able to do so in the very near future. At this year’s Orlando, Florida auction, the company gave us a demonstration the Ritchie Bros. voice assistant, it’s latest technology adventure.

“I would call it an experiment at this point,” says Brad Cumiskey, director of product management. “You don’t need a smartphone to use it, although most of our phones have a voice app on them.” The most common applications are smart speakers such as Google Home, Amazon Echo (Alexa) and Apple Homepod (Siri), Cumiskey says.

These smart speakers “wake up” in a manner of speaking, anytime you address them by saying a key phrase such as “Hey Siri,” Hey Google,” or Hey Alexa. Then you ask a question or give it a command and it obeys.

At present the beta version of Ritchie Bros. voice assistant works with Google (not Alexa or Siri yet). To activate it you simply say, “Talk to Ritchie Bros.” and that opens up a channel to Ritchie’s technology and website information. “The customers don’t have to download anything. It’s already there waiting for them,” Cumiskey says.

Voice search technology is still bleeding edge but has the potential to become a dominant method of accessing information in the future. Improvements in the accuracy and relevance of voice activated search will come from AI programs or artificial intelligence. “The systems get smarter every day,” Cumiskey says. “It’s figuring out more and more about what people are asking and getting better at delivering those results.”

If your voice assistant doesn’t know the answer at first but gets a lot of questions about a particular topic, it will assume the topic is important and work harder at getting an answer. “So the next person who asks that question will get a much better experience that the trailblazer beforehand,” says Cumiskey. “Do that a couple thousand times and you have a pretty slick system. Each day, each month, each year, these things are getting better and better.”

Aside from calling your Ritchie Bros. auction information down out of the Cloud, voice technology has many other useful applications. For example:

“This isn’t a dominant technology yet,” Cumiskey says. “But I see it as an area where we can start to learn, finding where it resonates with our customers. We want to learn from it and be out in front of it because I think it sets us up for success down the road whether it’s next year, three years or five years down the road.

“I think our industry is full of very smart, resourceful people,” says Cumiskey. “If they can see an advantage, or that it’s a time saver or convenience, they’ll take it because it’s just smart business.” 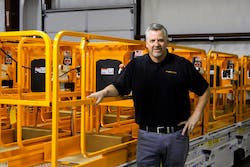 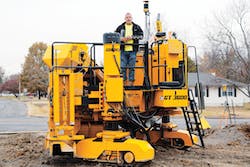 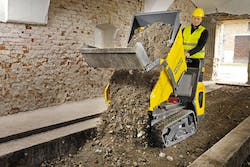 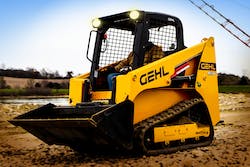