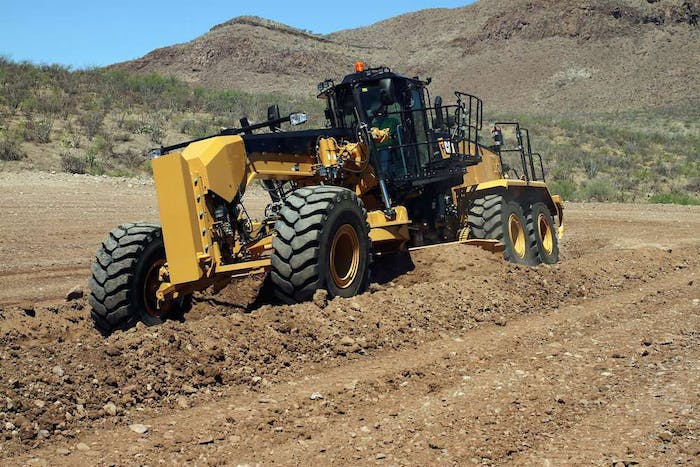 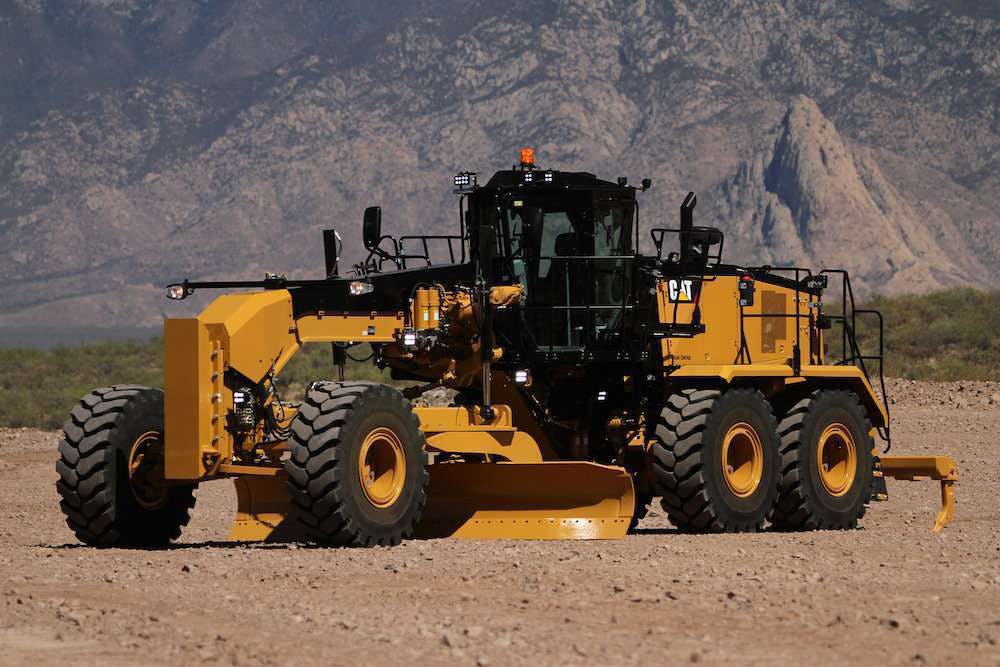 On the surface, many contractors would say they would prefer a seasoned, experienced motor grader operator over a young buck with mastery of machine control systems.

Machine control systems have clearly shown their benefits, whether it’s Caterpillar’s Grade and Cross Slope or grade control options from Leica, Topcon or Trimble. But with motor graders considered to be one of the more difficult machines to operate in construction, experienced operators are worth their weight in gold.

So when Atlanta Paving & Concrete Construction in Norcross, Georgia, had the opportunity to use an experienced operator to train a young crew member and to learn a grade control system, it found a way to mesh both worlds.

Project Manager Mandy Alston says the “greenest” crew member was a younger employee who had expressed interest in learning motor grader operation after working on a base crew running compactors and skids steers. To break him in, she tapped the experience of a 20-year veteran.

“This is something we had talked about as a company – being able to pick out someone who already worked for us, who had that talent or had that potential, and make that investment,” she says. “But we also wanted to be able to spend the time training them properly and to use a peer, someone they got along with, that was also willing to share and to take an ‘underclassman’ and teach him his skill.  Because an older and experienced guy is not going to be here forever.”

Alston says they began the process with handpicking jobs that were less tedious, had less traffic or had other basic conditions. “We essentially were working two graders on site, letting him rough grade in and then let the guy training him work behind him and fine grading it,” she says.

The two spent roughly a year working side-by-side, literally riding on the grader together at times. “That was just the way to do it, to put him on the machine with him every day,” she says. “Now he’s on his own and he’s great. We bought him a new grader last year, so all of our guys are operating new graders.” 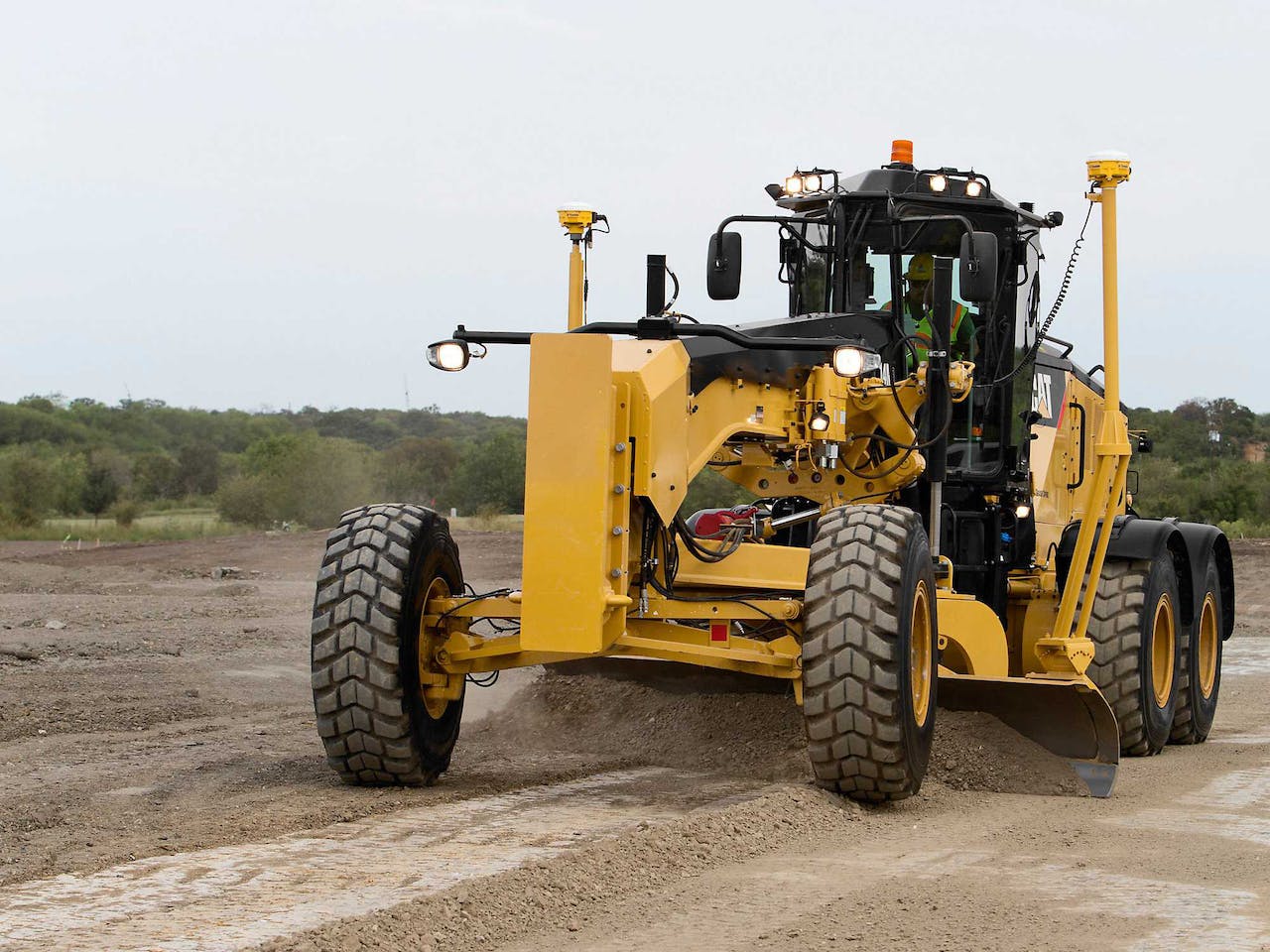 Since the two had worked well together in training, Alston says, it made sense to have them learn about their machines’ grade control system. Atlanta Paving runs Caterpillar motor graders and uses Cat Grade Control on its new machines.

“Those two guys have learned that system together, because my 20-year veteran had been working off the old-school way of doing things,” Alston says. “I think the biggest issue with the grade control and what seems to work well for us is that we now have 10- and 12-hour days, and we’ve got guys that can efficiently work 12 hours. Whereas the old way, without grade control, was a lot slower and less efficient.”

She adds that the grade control makes a big difference for younger operators.

“It used to be that you could watch their feet and watch that clutch and see that they’re just barely on it,” she says. “…The new shifting and operation is more like silk. It runs so much different.”

But she says new machines still require a skilled operator.

“With a motor grader operator, it’s like painting,” she says. “There’s a certain amount of finesse, and it’s a talent for sure.” 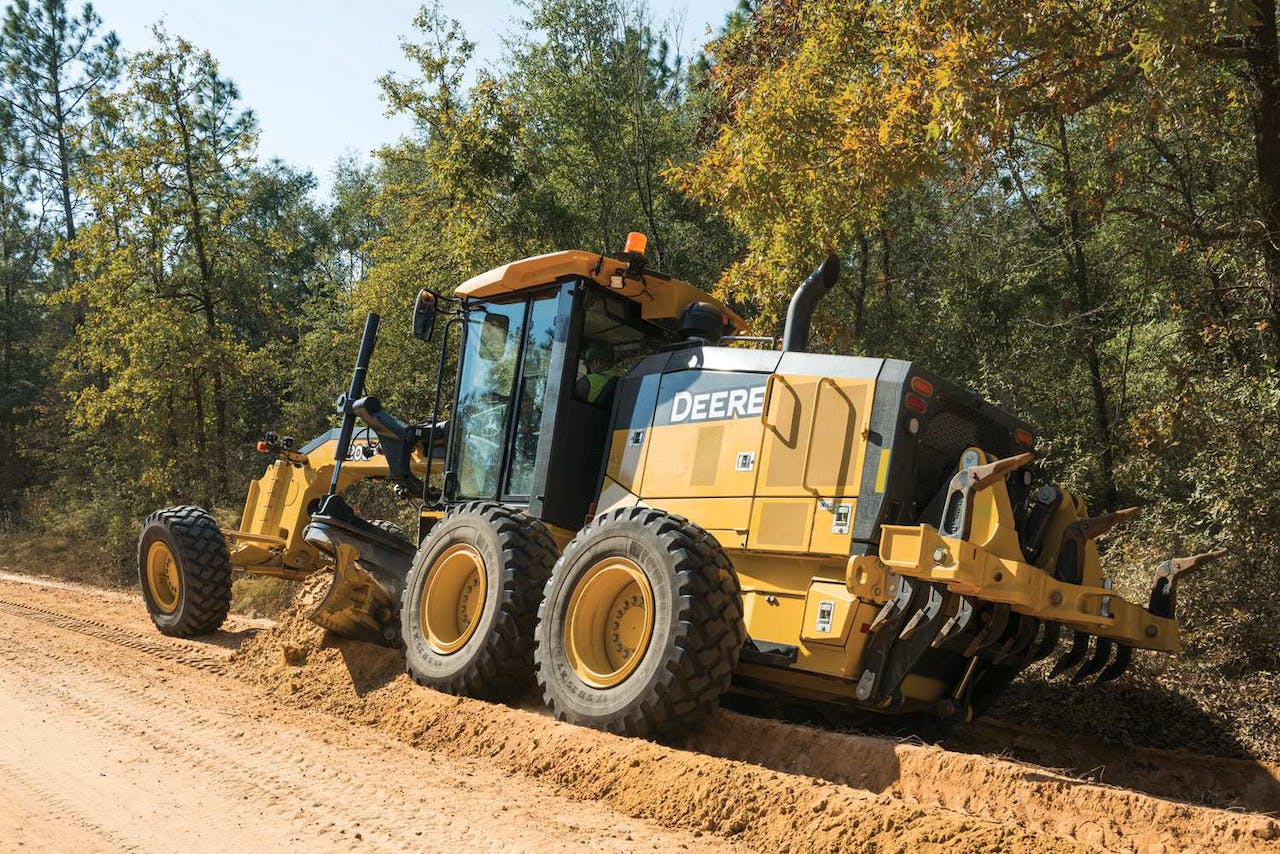 With a growing skills gap and operators aging out, it’s becoming harder for contractors to find skilled operators. And without a system similar to Atlanta Paving’s, contractors could be stuck with hiring inexperienced operators and no way to bring them up to speed.

“We had spent a lot of time arguing with contractors, and we spent a lot of time pointing the finger at people for not having skilled employees out in the workforce,” Rivera says. “At one point, we couldn’t ignore the fact that there was a need for skilled employees out in the workforce, and that there was money available through the federal government to provide for programs like this to get the skill levels of Idaho residents up to where they need to be. So we decided that we would try to take a more proactive approach, be a little bit more innovative and try to solve the problems that are out on our construction projects before they get any worse than they already are.”

The response rate for applications to the program highlight both the interest and need for such training, he says.

“We had roughly 670 students apply to the program, and we were only allowed to bring in 20 students out of those,” Rivera explains.

One of the students, Mike Phillips, took the training to expand his skills in excavating and installing water pipes for the city of Burley, Idaho.

“There’s a lot of information to be taken in and it’s stressful, but it’s a good kind of stress,” Phillips says. “I think that is how we learn. You learn by trial by error, and it’s been a lot of trial by error but a lot of great leadership and great mentoring.”

Several other state transportation agencies have developed Local Technical Assistance Programs (LTAP) through the Federal Highway Administration. There are more than 50 LTAPs and centers for Tribal Technical Assistance Programs across the country with the mission of supplying local agencies with training programs and information on technological updates. FHWA says the centers are designed to provide these resources where they may not have been accessible before and, in particular, provide road departments with workforce development services.

For example, the Minnesota LTAP offers a two-day course on motor grader operation, which includes a day of classroom training and a day of hands-on training, with the most recent session in mid-July. The program is held at the University of Minnesota Center for Transportation Studies.

The program covers operation basics, including safety and maintenance, as well as blade techniques and road grading methods, such as slopes, super elevations, ditches and drainage. It’s designed for both new and experienced operators, as well as supervisors.

While Alston agrees with the concept of a training center or proving grounds for safety, basic operating procedures, pre-operating checks and maintenance, she believes on-the-job training is the best way to advance skills.

“Just getting them in the feel of what it’s like to be on the machine, particularly if they’re green,” she says. “I think that with any other piece of equipment you could throw the guy on a proving ground for six or eight weeks in a controlled environment. I think that’s a great source.”

But for a motor grader operator, Alston doesn’t believe that’s a realistic expectation. It takes time and practice.

“That’s how it was for us,” she says. “You’re putting two grader operators out there or you’re putting another guy out there in training, so you’re paying for someone who’s not really creating any productivity. But I now have a guy who is a 24-year-old version of the phenomenal 40-year-old I have. And that is a comfort for us to know that we’ve got these skilled guys.”

Alston believes this is the best method for contractors to either train quality crew members or get new workers up to speed.

“You’re making an investment,” she says. “It’s no different than sending somebody to college or paid training.” 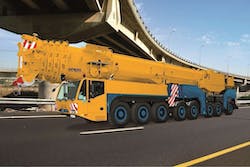 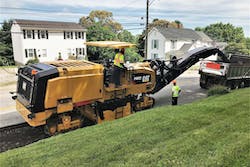 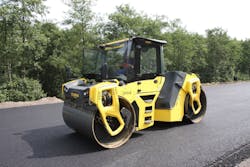 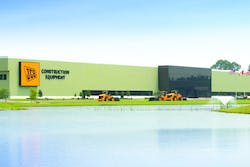