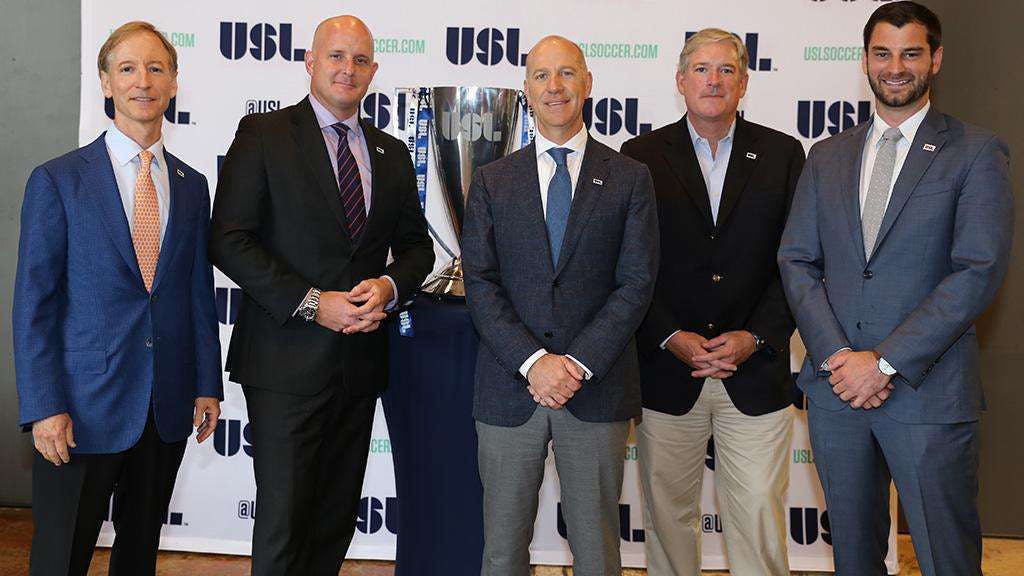 Lee Styslinger, seen on the far left, is pictured with other USL Birmingham officials.

The chairman and CEO of Altec, the Alabama-based manufacturer of truck cranes, bodies and more, is part of the proud ownership team behind a new professional soccer team that will join the company in calling Birmingham home.

The United Soccer League, a minor league soccer association, recently announced that it had awarded Birmingham a franchise, saying that the team would first lace up during the 2019 season.

Altec chief Lee Styslinger joins two other businessmen in ownership of the new team, which has yet to be given a name.

In addition to his role at the head of Altec Inc., which is the holding company for Altec Industries, Capital Services, National Equipment Company, Altec Worldwide, Global Rental and Altec Ventures, Styslinger serves on the boards of the United States Olympic Ski Team, as well as the International Tennis Hall of Fame.

He is also a member of Augusta National Golf Club where he chairs the Par 3 Contest and the Admissions and Credentials Committee for the Masters Tournament. He is also a member of the Business Roundtable and Council on Foreign Relations and is currently serving on the President’s Manufacturing Council advising the White House on Workforce Policy, Infrastructure and Deregulation. Altec was one of the manufacturers recently asked to represent the ‘Made in America’ goods at the White House. 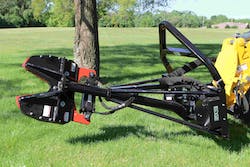 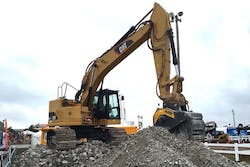 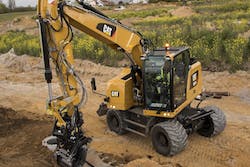 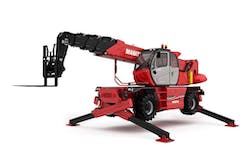