What to See at ConExpo 2017: Doosan, LiuGong, FAE in the Gold Hall/Lot

The big show is fast approaching, and ConExpo exhibitors have given us a sneak peek into what they’ll have in store for those attending the March 7-11 massive exhibition. To view previous preview entries for ConExpo 2017 click here. Here’s the spotlight on three exhibitors in the Gold Hall/Lot areas: 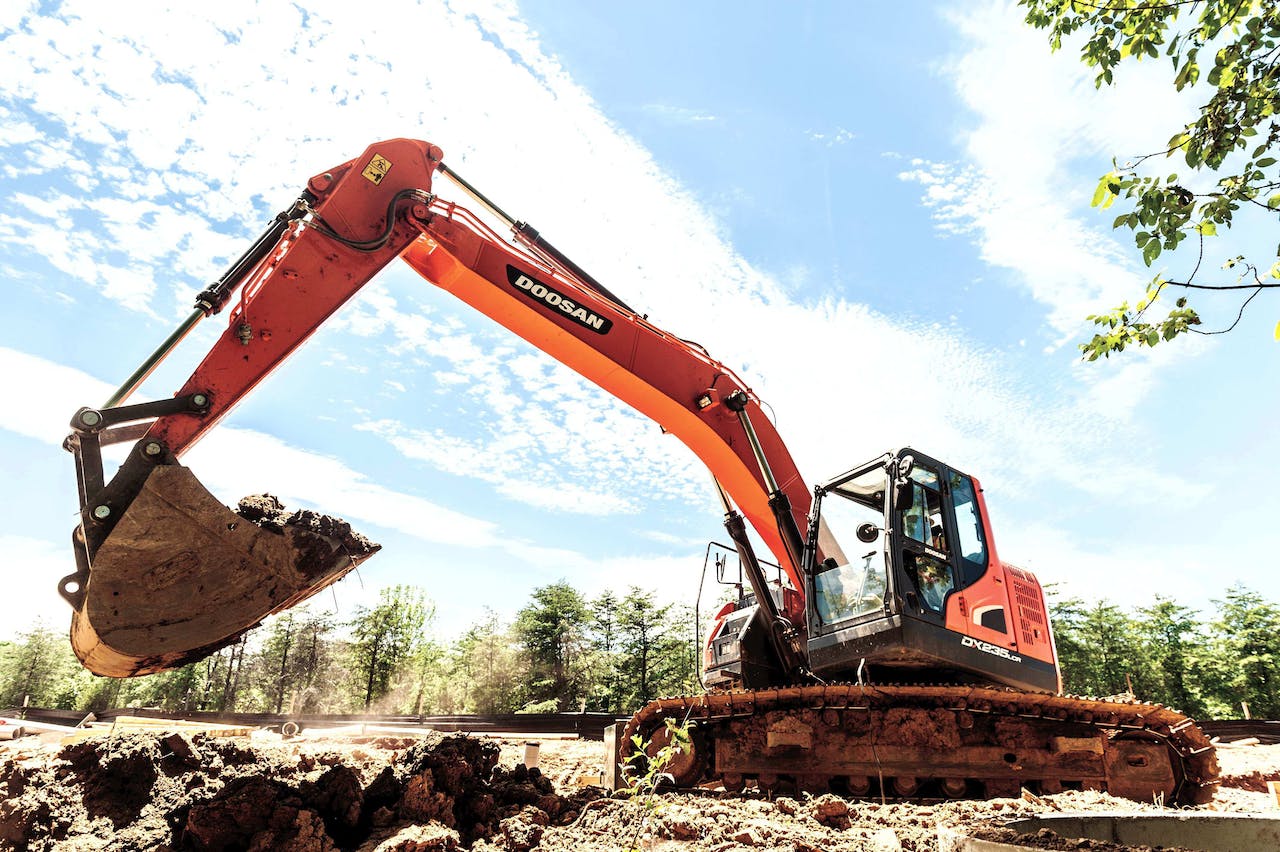 A variety of crawler and wheeled excavators and compact excavators will be showcased at the Doosan Construction Equipment booth, including the DX235 LCR-5, pictured here. 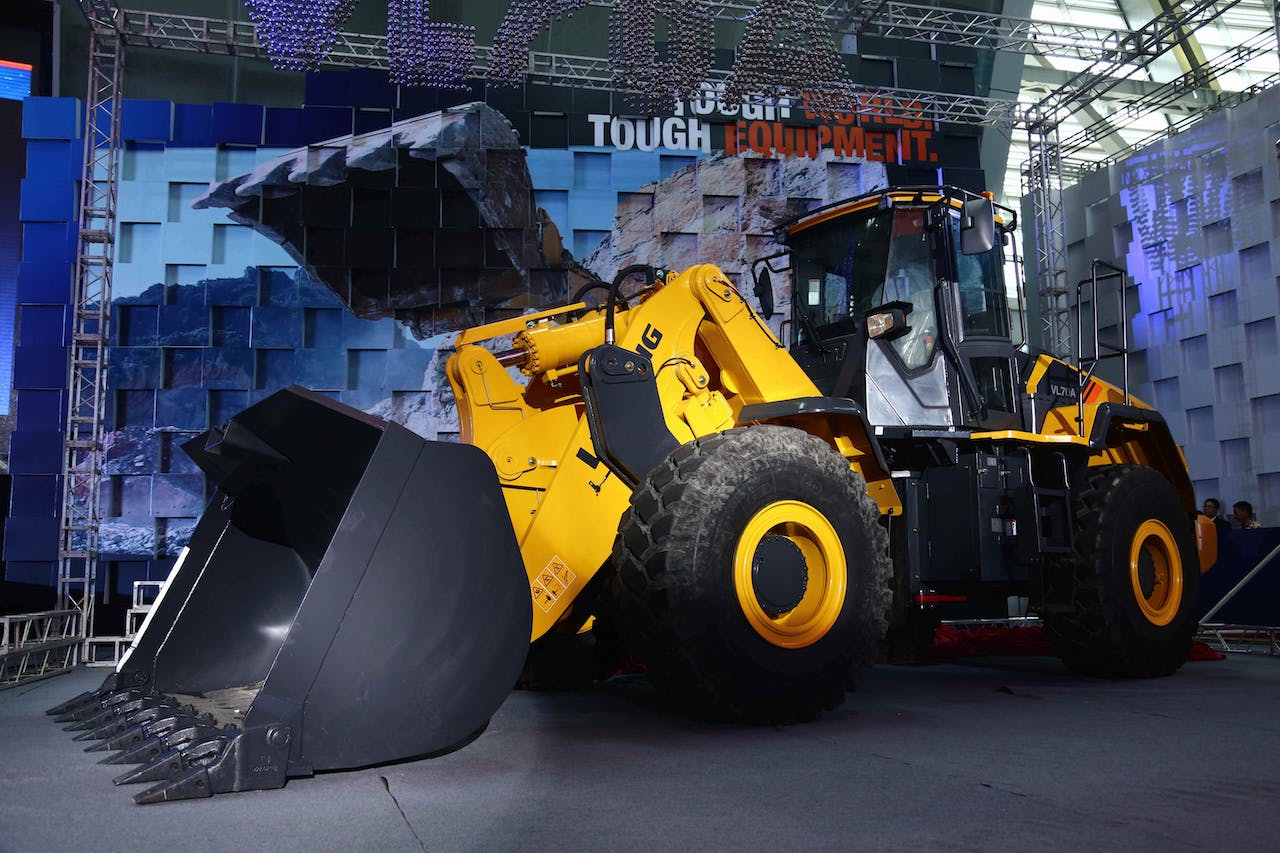 The Vertical Lift Wheel Loader uses vertical lift loader arms on an articulating frame, along with a mechanical self-leveling Z-bar bucket linkage on a vertical lift loader, which the company says are both industry firsts. LiuGong says the vertical lift accentuates the wheel loader’s primary function — lifting and carrying a load — by using a heavier tipping load and higher lift height than conventional loaders of the same weight class. It is designed to reduce fuel costs since the operating weight of the machine has been reduced, allowing more tons of material to be moved per horsepower than with a conventional radial lift machine. 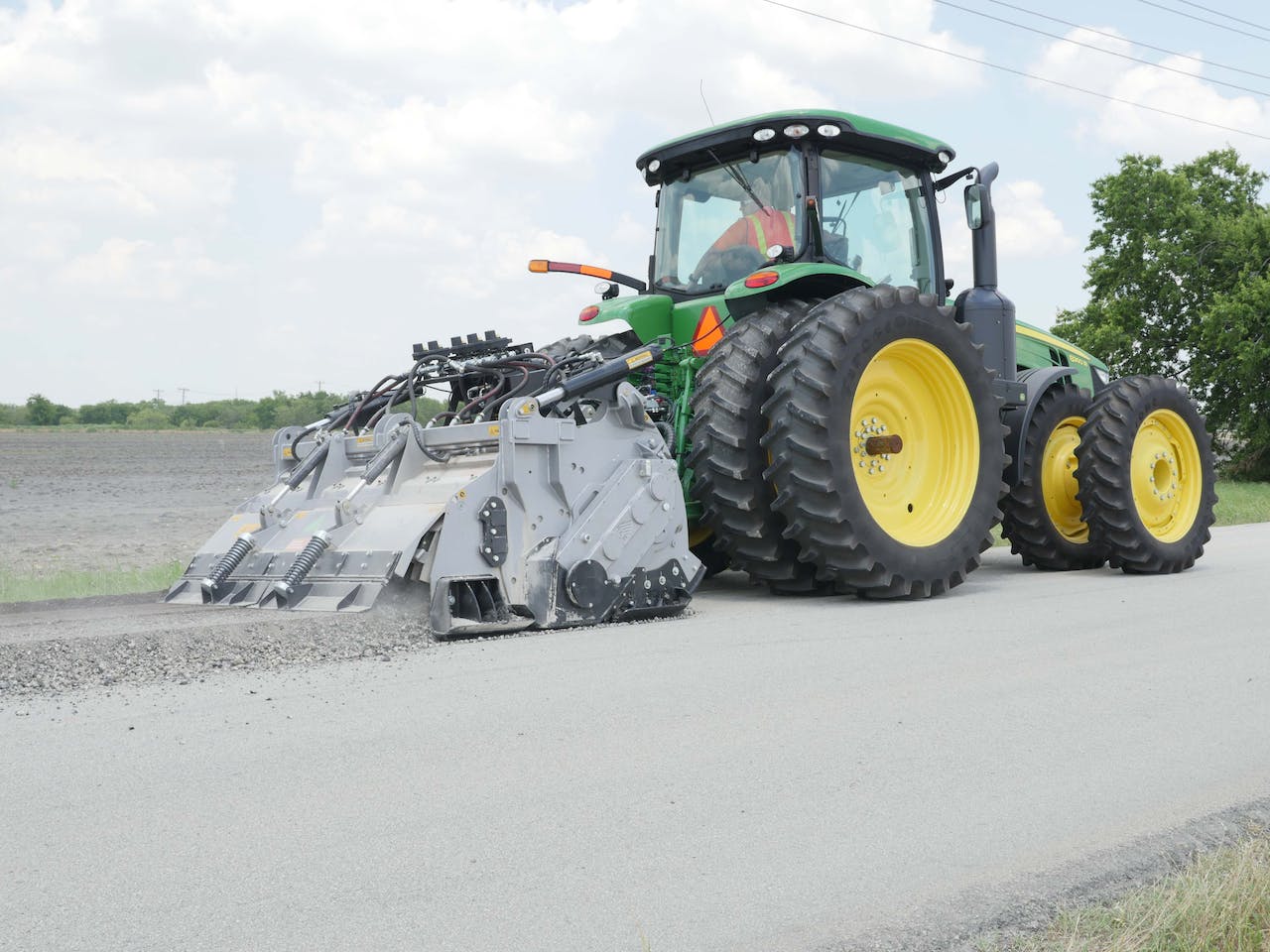 FAE’s wide range of construction attachments include its soil stabilizer, asphalt grinder and rock crusher. The line starts at a 60-inch working width and goes up to 100 inches, with maximum depths of 10 to 20 inches. They are capable of grinding asphalt roads, crushing large rocks and stabilizing the road bed in one pass. The three models available include the RSL, which has reduced dimensions and lower weight for grinding in tight spaces; the MTM, which requires a 240 to 360-horsepower host machine; and the MTH, offering high performance under the harshest conditions. 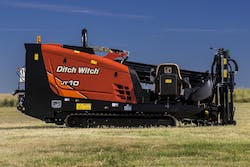 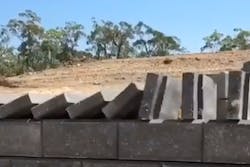 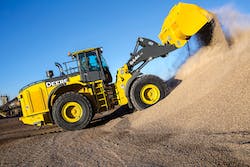 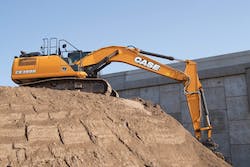