If it’s mid-December, it must be time for Congress to extend the bonus depreciation just in time for late holiday equipment shopping.

As in 2014, Congress appears poised to extend the bonus depreciation, giving contractors the chance to buy new equipment before Dec. 31st to take advantage of a 50 percent bonus depreciation. The caveat: this equipment must be both bought and “put in service” — usually interpreted as delivered – by that date.

If this provision works as it has for the past two years, contractors could apply the 50 bonus depreciation to any equipment bought during 2015 – meaning they can depreciate 50 percent of the cost of equipment in their 2015 taxes, with the rest depreciated over the remaining useful life of the equipment. (Further specifics on what can be depreciated can be found on this IRS website.)

According to the Associated Equipment Dealers, the year-end tax legislation might “simply extend expired provisions for a year or two or be a broader, more permanent package.” That package may permanently increase Section 179 expensing to $500,000 with a $2 million phase out cap and extend the 50 percent bonus depreciation over five years, says AED.

The bonus depreciation is usually paired with higher Section 179 expensing levels, which fell back to a $25,000 cap in 2015 after being at a $500,000 cap in 2014. According to the section179.org website, this section of the tax code allows businesses to deduct the full purchase price of qualifying equipment purchased during the tax year from its gross income, instead of depreciating it over time.

AED says U.S. House and Senate negotiators are working to hammer out the tax bill, and that final details will likely emerge this weekend or early next week. 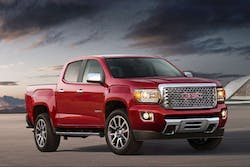 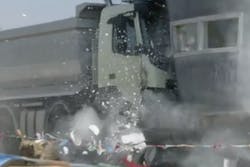 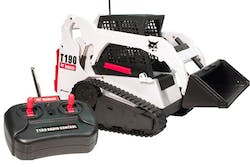 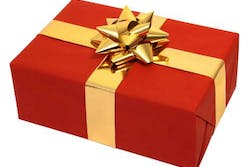