The national average price for a gallon of on-highway diesel increased two cents in the week ending April 20, according to the Department of Energy.

The increase is the first since March 9 of this year, halting a streak of five consecutive weeks of prices dropping.

California has the country’s most expensive diesel at $3.102 per gallon, followed by the Central Atlantic division at $3.081.

The country’s cheapest diesel is in the Gulf Coast and Midwest regions at $2.659, followed by the Rocky Mountains’ at $2.713. 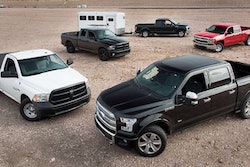 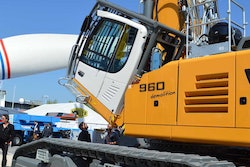 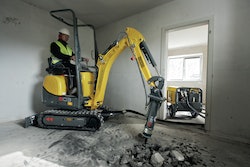