JCB to supply Terex with engines for site dumpers

JCB has announced that it has been awarded a contract to build engines for Terex site dumpers.

The $7 million (£4.5 million) contract will provide power to two Terex site dumpers: the TA6 and TA6S. Terex will be using JCB’s Ecomax 74-horsepower Tier 4 Final engines for the machines.

The contract comes as JCB celebrates the 10th anniversary of its engine manufacturing operation which opened a second plant in India in 2011.

The engines for the Terex machines will be manufactured at the company’s Derbyshire, England Power Systems facility.

“The engine supply contract is a major milestone for the JCB Power Systems business,” JCB CEO Graeme Macdonald said in a prepared statement. “It is one of the biggest engine supply deals in the company’s history and is testament to reliability and efficiency advantages that the JCB Ecomax engine offers customers.” 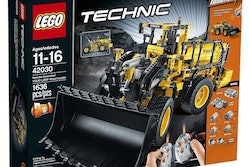 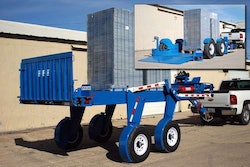 PHOTOS: 2014 Trailer Directory: The best trailers and service truck accessories of the year 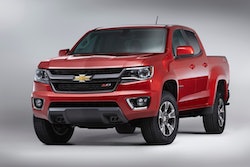