Gates Corporation has released its Parts Image Capture (PIC) Gauge Belt Wear App in an Android version. Gates released an app for the iPhone in June.

The app is created to help users inspect automotive and heavy-duty K-section serpentine belts; it can aide in both professional and everyday applications.

PIC Gauge is designed for ease of use and features three steps in the inspection process. The user takes a photo of the belt with an iPhone or Android smartphone, waits for the app to analyze the photo, then reads the results. 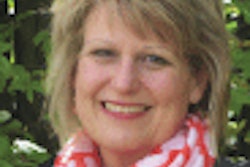 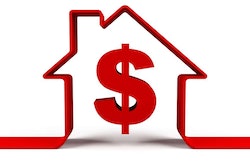 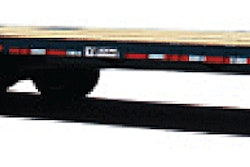 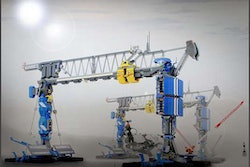