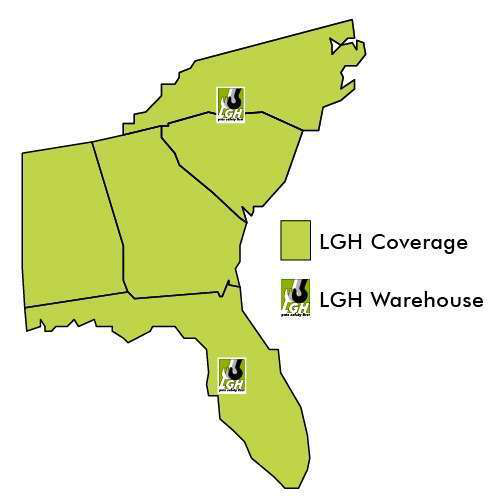 LGH is expanding in the southeastern region of the United States.

Lifting Gear Hire (LGH) is expanding in the southeast region of the United States.

This is the first warehouse for LGH in North Carolina and these are the first representatives for LGHin these states.