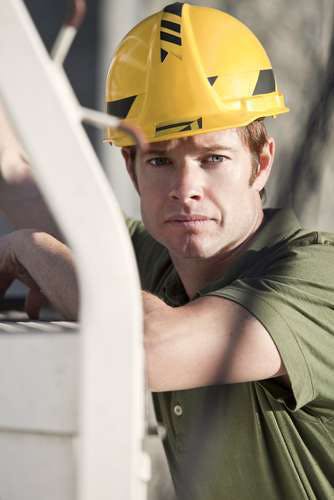 The U.S. Census Bureau has just released two studies. The first, Field of Degree and Earnings by Selected Employment Characteristics: 2011, shows if you have a penchant for engineering, you’re in luck. People who majored in engineering had the highest earnings of any bachelor’s degree field, at $92,000 per year

And the second study — take a deep breath — Work-Life Earnings by Field of Degree and Occupation for People With a Bachelor’s Degree: 2011 — adds the cherry on top: Engineering grads will earn $1.6 million more than education majors over the span of their work life.

My problem is the Census Bureau’s underlying assumption that college is the only higher education option worth charting. These studies, the bureau says, show “that education pays off in a big way, with estimated work-life earnings ranging from $936,000 for those with less than a high school education to $4.2 million for people with professional degrees.”

But that’s only part of the picture. And when I asked the Census Bureau if they collected similar data on trade school graduates, their press contact said “no,” adding there were no plans to gather that data in the future.

There’s never been a better opportunity for construction-related tracks in trade schools and apprenticeship programs to make their case to the public. Trade schools should be in a dog fight for the tuition dollars Mom and Dad set aside. (Heck, in the case of an apprenticeship, a high school grad will get paid to learn. Mom and Dad can go to Hawaii instead.)

The International Brotherhood of Electrical Workers did a great ad campaign a few years back, showing real apprentices earning real money, the kind of money that would make even today’s college grads — the ones that are now suing their alma maters for “educational malpractice” — think they’ve gotten their money’s worth.

There are two things you can say with bedrock certainty about this industry: better times will come, and god help us when they do, because we don’t have anywhere close to the number of skilled people we’ll need. This economy has opened a lot of ears. It’s time for us to start making a lot of noise. 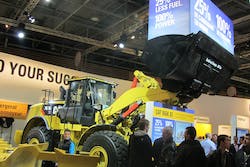 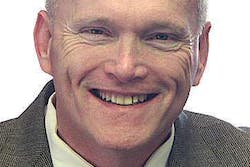 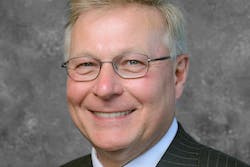