With more than 214,000 workers having left the industry in the last 13 months and more than 700,000 having left since 2009, the construction industry continues to shrink, according to the Associated General Contractors of America. However, August provided a bright spot in an otherwise dark time.

“While we all breathe a sigh of relief any time the sector adds jobs, these numbers are hardly cause for celebration,” Stephen E. Sandherr, the association’s chief executive officer, says in an AGC release. “If it wasn’t for the fact that the housing sector is finally on the mend, construction employment would be heading in the wrong direction.”

The gains in August make for a total of 17,000 more workers employed than one year earlier, an 0.3 percent increase, Sandherr says. Despite the gains, the 5.5 million construction workers employed across the country are a far cry from the peak level of 7.7 million the industry hit back in 2006, he adds.

According to the AGC release, the construction employment gains for the past month and past year have largely come from the residential sector. The residential construction sector added 7,100 jobs between July and August and 23,900 jobs since August 2011.

Though the heavy and civil engineering construction sector, buoyed by the passage earlier this year of a new federal transportation bill, added 2,800 jobs between July and August and 17,400 since August 2011, Sandherr said nonresidential construction employment declined by 6,000 in August and is down by 6,400 for the year. 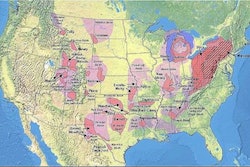 Where the jobs are going to be 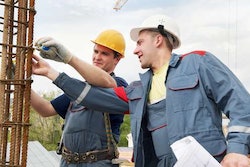 How will you retain employees after the recession? 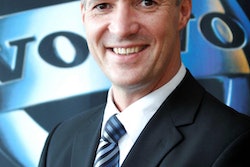