The construction sector of the U.S. economy is expected to see mild recovery through the end of 2012 with accelerated growth in 2013, said Kermit Baker, chief economist for the American Institutue of Architects.

Baker and two other economists spoke during a mid-year construction forecast press conference hosted online by Associated Builders and Contractors.

Baker said industrial construction spending is forecasted to increase 6 percent in 2012, followed by commercial construction at 5.6 percent and non-residential at 2.1 percent. Institutional construction, which includes that of hospitals, arenas and schools, is expected to see a 0.1 percent decrease.

The U.S. Department of Commerce announced Tuesday morning that overall housing construction fell 4.8 percent in May to a rate of 708,000 units per year.

However, David Crowe, chief economist for the National Association of Home Builders, said according to the NAHB/Wells Fargo housing market index, the market has enoyed a nice climb in recent years to 29, the highest total in five years.

With those numbers in mind, Crowe forecasts construction will begin on more than 500,000 homes by the end of the year. “That’s not great … but it’s better than it has been,” Crowe said. He added he is also expecting an increase in apartment build starts as well.

And while growth is on the horizon, each economist spoke on the degree in which construction has lagged behind other economic sectors in recovering from the recession. Baker said construction recovery has taken “an unusually long time to unfold,” pointing out several road blocks.

Among those road blocks is the ongoing and disappointing recovery of the housing market, with house prices yet to hit bottom in several markets. He added that many mortgages remain “under water” noting that high delinquency and foreclosure rates have flooded the market with houses that give buyers less incentive to build new homes.

There are currently 2 million homes across the country at some stage of the foreclosure process, Baker said.

Meanwhile, household growth in recent years has been dominated by renters. Baker said as the number of renters has grown, the number of homeowners has decreased making for a complete shift in households.

However, while house prices hit the bottom in early 2009 and haven’t improved much in the last three years, Baker said commerical property values have come out of that basement and seem to be trending upward at a healthy pace.

He also noted that architectural firms polled around the country have reported an upturn in billings in the past two years, driven by the mounting strength of commerical and industrial projects.

Baker said four in 10 of the firms surveyed are planning on adding staff by the end of the year, pointing to a fair amount of optimism. 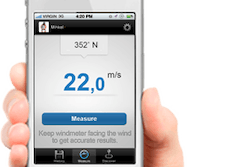 Shaka transforms the iPhone into a wind meter 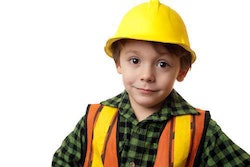 How kids of construction workers succeed 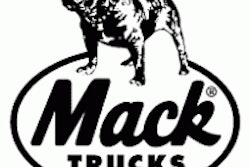 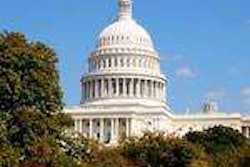