Intermat is serving as part of the company’s largest 66-product launch this year, said 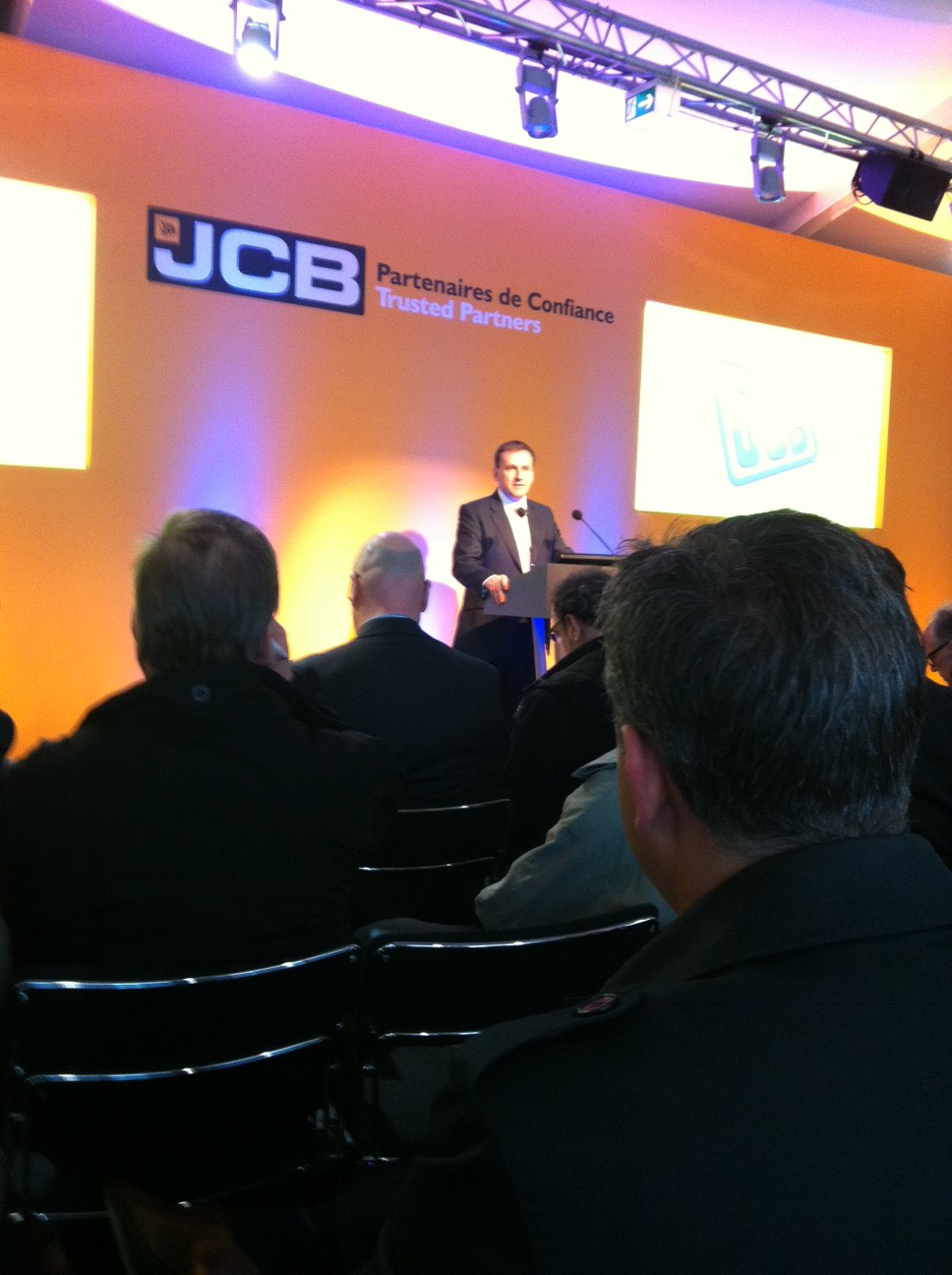 , JCB CEO,  noting the company saw record results in 2011. Products intro’d at the show include the remaining models of its skid steer line, which it began introducing in 2010, its 427 and 437 wheel loaders and a new range of excavators.