“We’ve been highly focused on three things this year – significantly increasing production in response to higher demand from our customers particularly in developing economies, aggressively managing costs and driving better cash flow,” chief executive officer Doug Oberhelman said in the July 22 results release. “You can see the results in our second quarter – sales and revenues increased substantially, operating profit as a percent of sales more than doubled, and machinery and engines operating cash flow and our debt-to-capital ratio strengthened.”

“It reflects an increase in sales and revenues, and a more significant increase in profit – a result of our continuing focus on cost management and profit improvement,” says Oberhelman. “While there are significant economic concerns around the world that we are watching closely, orders have continued to outpace our shipments, and we expect to increase production in the second half of the year.

“We continue to be very positive about the longer-term prospects for many of the industries we serve, like mining, energy, infrastructure, electric power and rail.”

Initiatives announced this year by Caterpillar to increase capacity and expand product lineup include:

Caterpillar’s worldwide employment at the end of the second quarter was 97,487 including the addition of about 3,650 people year-to-date, primarily due to increases in production, the company says. About 1,250 of the additional employees are based in the U.S.

“Our employees, dealers and suppliers are doing a great job ramping up to support customers,” says Oberhelman. 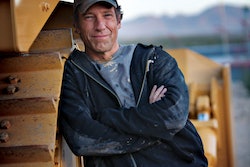 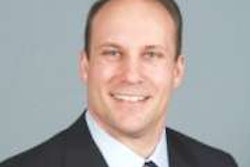 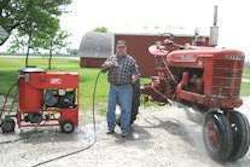