How to Take Your Small Construction Firm to the Next Level

You’ve gotten a few years in construction under your belt. Just judging by how busy you are, you’re doing well.

But you also know that construction is cyclical. The connections you make now may keep your young company going when the next downturn hits.

But how do you take your firm to the next level? 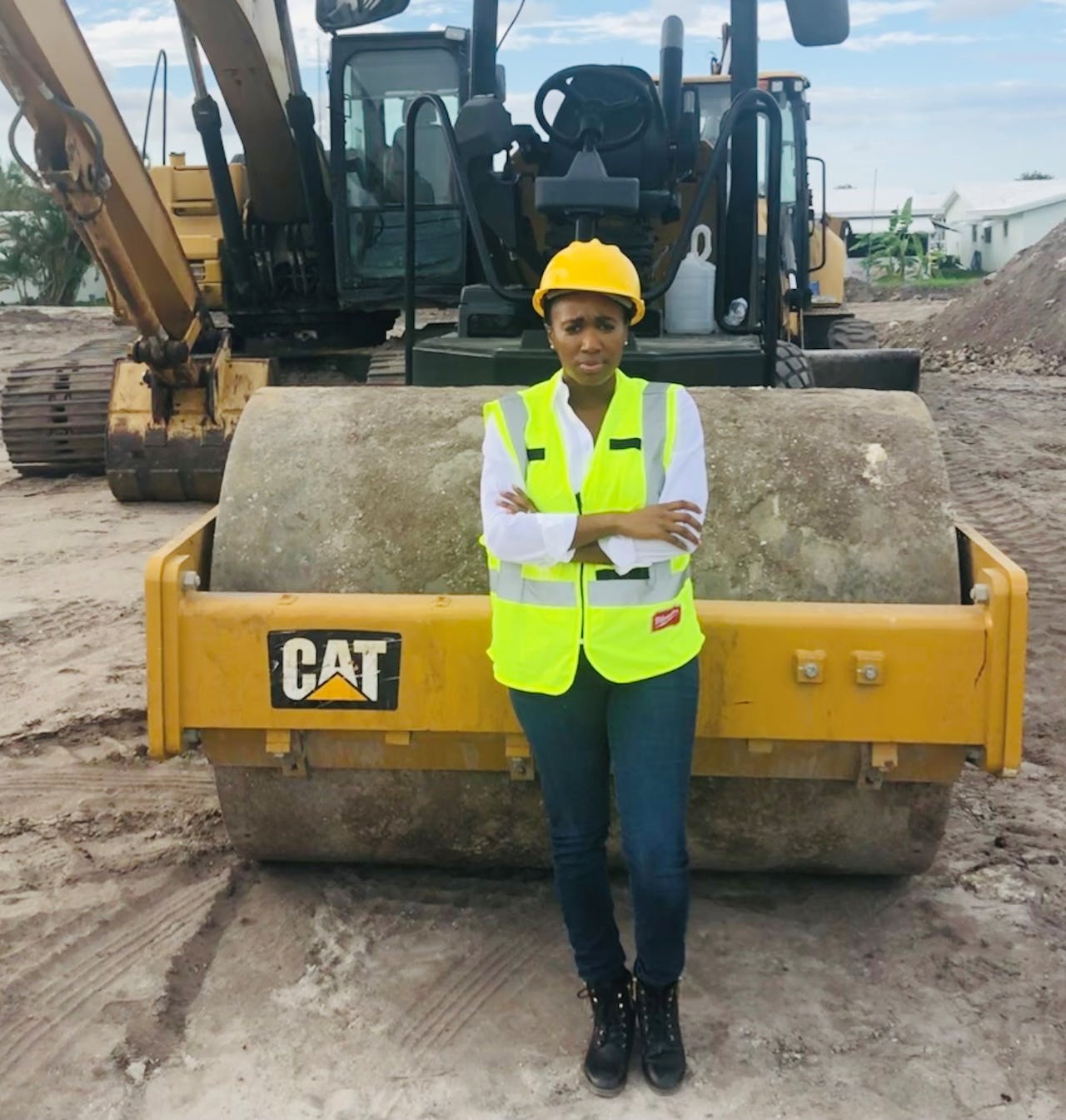 Todd’s firm is relatively small – under $1 million in annual revenues – but she has an outsized presence on social media and has been featured by several media companies. And she knows how to turn contacts into contracts.

“For example, don’t just say you’re the best demolition or remediation contractor,” she says. “Show through your work that you know how to do things.”

There are few overnight sensations in construction. “It takes years and years of doing solid work,” she says. Know your confidence is going to stem from your competence.

All of this comes with one caveat, however: “It’s not just about the great work you do, but who you know,” she says. More on that later.

Beyond word of mouth

Make sure the basics are in place. This includes a website, a company phone (not your cellphone) and a company email (not a gmail).

“Before anyone connects with you, they look you up,” Todd says. “If they can’t find you online, they may not go further. You don’t want to miss out on opportunities because you’re not out there.”

Take a hard look at your operations. “The worst thing you can do is get a great opportunity but be ill-prepared for it because you don’t have your systems in place or your capabilities down,” Todd says. “None of it means anything if you don’t have the basics and fundamentals together.”

A difference maker for Todd was becoming the youngest Black woman to receive California’s CSLB (A) General Engineering license while she was living in California.

Understand your business and know who you want to serve. “You want to work with all these great general contractors, but you have to know where you want to be.”

For example, LMS focuses on governmental remediation and demolition projects, and doesn’t pursue residential or commercial office projects. “Going after a homebuilder, even though they may be a great company, is not going to benefit me,” Todd says.

Once you’ve homed in on your targets, research the services they provide – and more key – what they don’t provide and where you can fit in.

“Anytime I have a meeting with a general contractor I ask them about what is and isn’t working. What do their subs do that they love? What is it that they have a problem with?” Use this information in your pitch.

For instance, let’s say a competitive sub may be doing good work, but you hear their pay applications are typically late or not well executed. That would be Todd’s cue to point out that she’s worked with pay applications for 15 years, has a law degree, and paperwork is not a challenge.

Todd is blunt: “You must get on social media or your company is going to die. That’s just the reality of it.”

The most critical platform is LinkedIn. “That’s where you’re going to see what your current clients, prospective clients and competition are doing,” she says.

Instagram is also great for posting pictures of your work and connecting with industry people. “I’ve met a lot of women in construction and demolition contractors through Instagram,” she says, “but when it comes to generating new income it’s definitely going to be LinkedIn.”

Instead of viewing your LinkedIn posts as a chore, consider the advantages. It's much easier to make connections with social media. “You don’t have as many layers,” Todd says. “You can directly connect with a person versus their assistant.”

It’s also a basic research tool. It will give you an idea about not only a contact’s personal interests but the charities and causes his or her company supports. “That gives you a way to know people more personally and make a more impactful connection,” Todd says. You can determine the commonalities your company shares with a prospect.

All of this is more effective than just asking to be put on a bidders list and submitting your numbers.

Along with posts that showcase your projects and your people, find ways to help when a potential client posts about a challenge that’s in your wheelhouse. A “have you considered doing this …” response separates you from those who just post a sympathetic “that’s a tough one.”

Be who you are. Todd has been forthcoming about her challenges as Black female contractor. “Highlight what makes you different as a contractor and really lean into that authenticity,” she says.

And keep your professional and personal accounts separate. “Don’t have photos of your night out and then the next post be about your services,” Todd says. “People laugh when I say that, but I see people doing it all the time.”

Go back to the printing press after you’ve made your initial contact, Todd advises. “Even though we’re in the digital age, send them a hard, physical copy of your company brochure or capabilities statement,” she says. “I get 60 emails a day that I can look at and forget. But if it’s on my desk, I’m more inclined to remember who you are.”

And if a proposal or bid is rejected, put on your lab coat. “Ask for feedback,” Todd says. “People will usually give it to you.” Was it your number? Did something raise a red flag? Can they suggest any changes moving forward?

Finally, touch base with your clients and prospects at least quarterly, perhaps highlighting a current project. Send them a birthday card. “Think of ways to make yourself stand out, but always be sincere in your tactics,” Todd says.